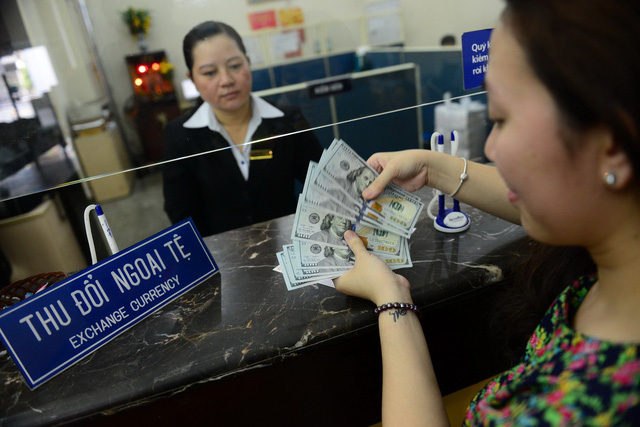 Over US$2 billion was sent to Ho Chi Minh City from outside the country during the first five months of 2018, nearly doubling the recorded figures from the first quarter of this year.

Nguyen Hoang Minh, deputy director of the municipal branch of the State Bank of Vietnam (SBV), said the remittance inflows to the southern economic hub in Jan-May increased 20 percent year-on-year.

Nearly 80 percent of the remittances sent to Ho Chi Minh City came from Vietnamese living outside Asia, with Viet Kieu in the U.S. and Europe accounting for 60 percent and 19 percent, respectively.

The SBV’s Ho Chi Minh City branch also estimated that recipients invest up to 72 percent of their remittances in manufacturing and business, 22 percent in real estate, and six percent in personal consumption expenditures (PCE).

The State Bank also noted that the majority of those who receive money from outside the country convert their money to dong before depositing it into savings accounts since the country currently mandates a zero percent interest rate for dollar deposits in Vietnam.

Foreign currencies accounted for VND240 trillion ($10.56 billion) of the city’s mobilized capital as of the end of May, only 11 percent of the total, compared to the 20-22 percent between 2008 and 2012 – a sign that local citizens are beginning to move away from saving U.S. dollars in lieu of local currency.