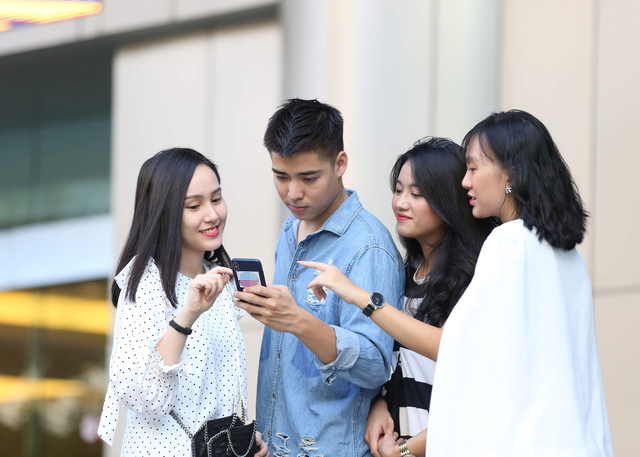 Vietnam to roll out mobile number portability from November 16

Cellphone users in Vietnam will be able to the switch between mobile carriers while retaining their phone numbers starting November 16, the communications ministry has announced.

Three major mobile network operators in Vietnam – Viettel, VinaPhone and MobiFone – have confirmed they will be ready to offer the service in pursuant to the ministry’s schedule.

In the first three months from November 16, mobile number portability (MNP) will be available only for postpaid subscribers of the networks.

After the period, the service will also be launched for prepaid users, according to the Ministry of Information and Communications.

The ministry has said it would be issuing more detailed instructions on the protocol and service charges for MNP before the date of the launch.

According to a draft circular on MNP, subscribers are required to have used their number for at least 90 days with their current provider before they can make the switch.

Those with unpaid mobile bills will also be prohibited from transferring their number, the draft states.

Vietnam had earlier planned to launch MNP from December 31, 2017.

It is unclear why the plan has been delayed for more than ten months.

The four telecom companies involved in the MNP launch together make up more than 90 percent of all cellphone subscribers in Vietnam.

Currently, mobile users in Vietnam are forced to change numbers when deciding to switch to another carrier, as each network operator is allocated a different set of numbers.