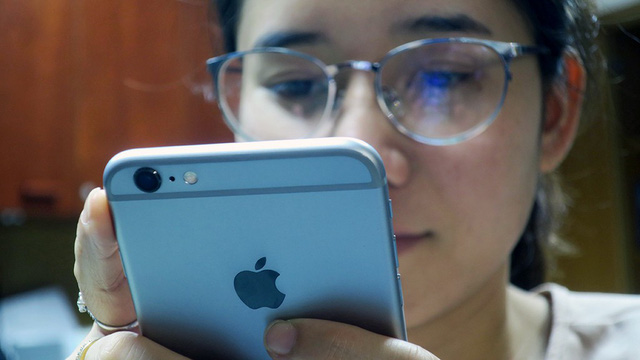 Vietnam’s investment authorities have confirmed they were in talks with Apple on a possible investment of the iPhone maker in the Southeast Asian country, amid widespread speculation about the U.S. tech titan’s relocation of its production in China.

A representative of the Foreign Investment Agency (FIA) under Vietnam’s Ministry of Planning and Investment told Tuoi Tre (Youth) newspaper earlier this week that the Vietnamese side has discussed the issue with Apple “multiple times,” but no conclusion has been reached yet.

“Apple is still considering the possibility of running its production in Vietnam,” the official said.

The FIA representative underlined that the iPhone maker “has many countries under consideration, not only Vietnam.”

“The company may be assessing the competitive advantages of Vietnam and other countries to make the final decision.”

Vietnam has emerged as an option for investors from the U.S. and the EU amid a growing trend of companies in the States relocating their production out of China, according to Nguyen Mai, chairman of Vietnam’s Association of Foreign Invested Enterprises (VAFIE).

“Basically, our legal foundation is relatively good, consistent with international practices,” Mai optimistically said, implying that Vietnam has a certain competitive edge in the race to attract investments from major global enterprises.

But the VAFIE chairman also warned that foreign investors may be discouraged by such issues as Vietnam’s lax attitude toward intellectual property law enforcement and corruption.

It was reported in December that Foxconn, the world’s biggest electronics contract manufacturer and a key Apple supplier, was considering setting up a factory in Vietnam to mitigate any possible impact of an ongoing trade war between the United States and China.

Although an industrial park in the northern Vietnamese province of Bac Giang has emerged as the chosen location for the factory, the venue’s management has denied the information, according to Vietnam’s Dau Tu (Investment) newspaper.

In a February 14 report, the newspaper, overseen by the Ministry of Planning and Investment, quoted an industrial park leader as saying that they had never been contacted by Foxconn for an US$16.5 million investment as rumored.

He added that Foxconn does have two sub-suppliers in Bac Giang.

“One of them, which makes iPhone earphones for Apple, has recently increased its registered capital from $100 million to $210 million as part of the investment expansion,” he told Dau Tu.