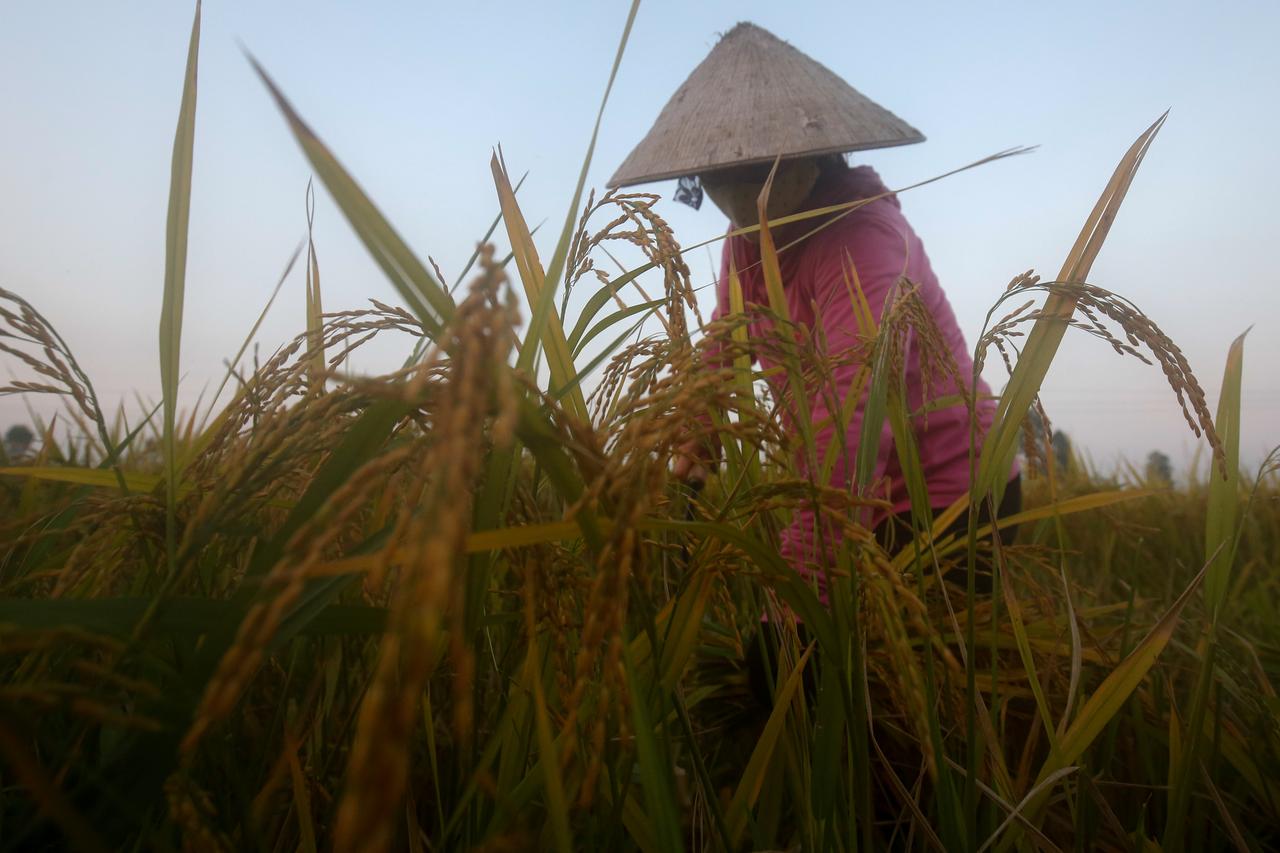 Rice export rates for the Vietnamese variety fell this week from multi-month highs on weak demand from Philippines and China, while prices were steady in top exporter India on festival-thinned trading.

“Trading is thin this week on weak demand from major buyers such as Philippines and China,” said a trader based in Ho Chi Minh City. “The autumn-winter crop season will be in full swing in December,” the trader added.

Vietnam’s rice shipments in the first 10 months of this year rose 6.1% from a year earlier to 5.56 million tonnes, but export revenue fell 7.8%, government data showed.

In India, prices of the 5 percent broken parboiled variety were unchanged from last week at $368-$372 per tonne.

“Trading was negligible due to the Diwali festival. New season supplies have also been delayed due to recent rainfall,” said a Mumbai-based dealer with a global trading firm.

Prices had recovered from a four-month low on a stronger rupee last week.

“The domestic price of rice is actually quite low but it’s the baht that’s really pushing up export prices and this has deterred overseas buyers,” a Bangkok-based rice trader said.

Exporters have wrestled with a strong baht this year, which has kept prices for the Thai variety higher than those of competitors.

“New supply will gradually enter the market over the next few weeks until the end of the year and if exporters can’t sell, stockpiles may build and prices would fall,” another Bangkok-based trader said.

Elsewhere, Bangladesh will buy 1 million tonnes of rice and paddy, up from 600,000 tonnes last year, in the upcoming harvesting season from local farmers who incurred losses from high production costs and low domestic prices this year, Agriculture Minister Abdur Razzaque said on Thursday.