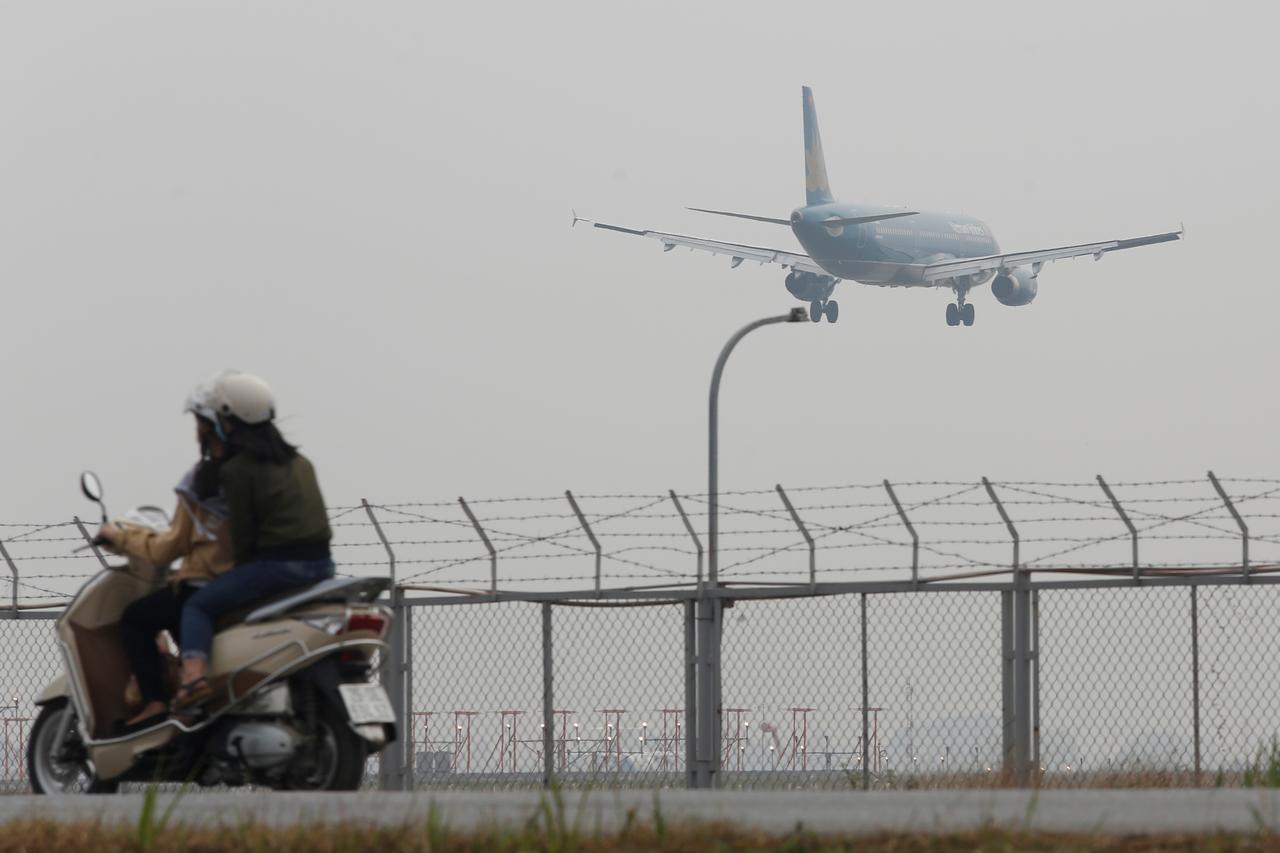 Vietnam’s Thien Minh Group is seeking to launch an airline this year, state media reported on Wednesday, making the private firm the latest entrant in one of the world’s fast-growing aviation markets.

Thien Minh has applied for a licence to launch KiteAir during the second quarter this year, keeping an initial investment of 5.5 trillion dong ($237 million), according to Giao Thong newspaper, which is run by the Ministry of Transport.

Once licensed, KiteAir will use six ATR72 planes in the first year, the report said.

The Vietnamese firm plans to expand its fleet to 25 planes after six years of operations and also incorporate Airbus’ A320/A321 aircraft, the report said, adding that it would operate domestic routes.

The aviation market of Vietnam, which has a population of 96 million people, has been growing at double-digit rates, encouraging companies to compete for a slice.

Vietnam’s largest conglomerate Vingroup JSC had applied for a licence to launch an airline this year, after property and leisure firm FLC Group’s Bamboo Airways started its maiden commercial flight a year ago to become the fifth Vietnamese airline.