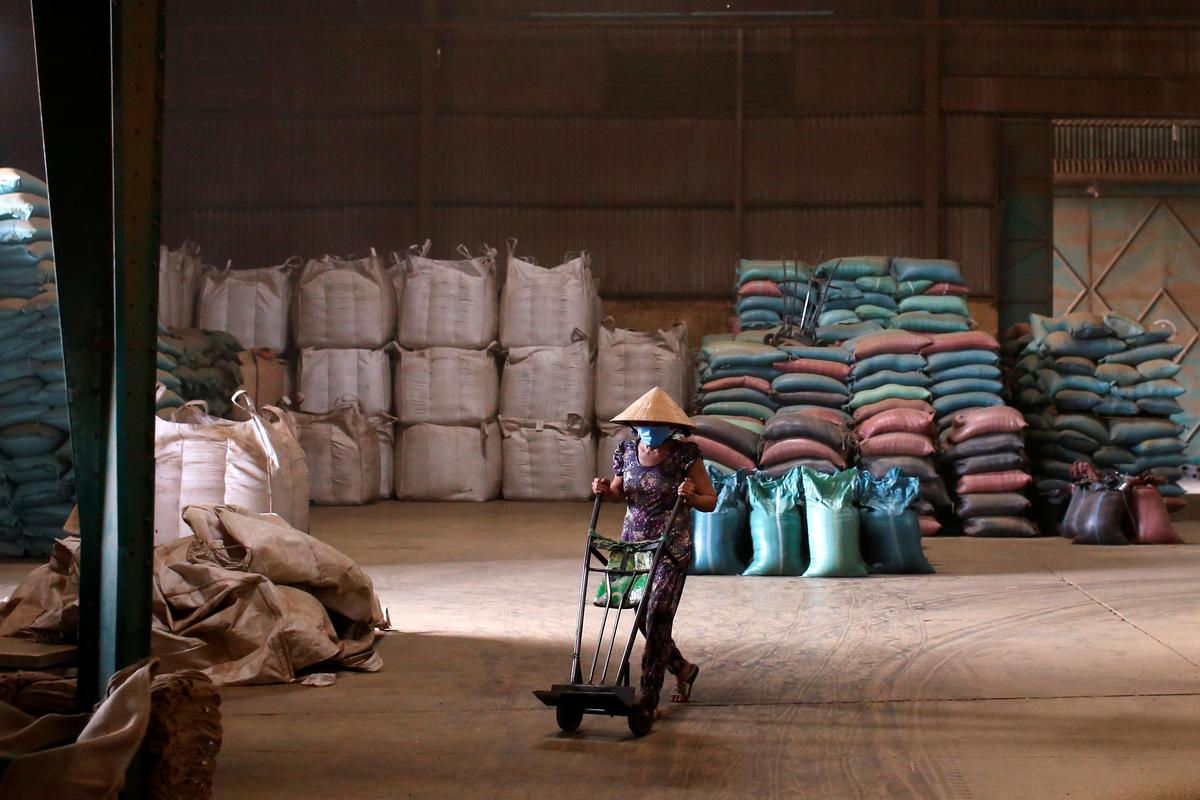 Farmers in the Central Highlands, Vietnam’s largest coffee-growing area, sold coffee COFVN-DAK at 32,000 dong ($1.38) per kg, unchanged from a week ago.

“There’s not much coffee left and so we can’t clinch new deals during the rest of the current crop year,” said a trader based in the Central Highlands.

The current 2019/20 crop year will officially end at the end of September.

Farmers will start the new harvest in October.

The U.S. Department of Agriculture on Tuesday said coffee production in Vietnam was seen falling 3.5% to 30.2 million 60-kg bags in the 2020/21 crop, compared with the previous season due to unfavorable weather.

Traders in Vietnam said they also expected output of the next crop to be 10%-15% lower.

“Apart from unfavorable weather condition, consistent low prices have discouraged farmers from taking care of their coffee trees as they have switched to fruit trees for better gains,” another trader based in the coffee belt said.

Traders in Vietnam offered 5% black and broken grade 2 robusta COFVN-G25-SAI at $200 premium per metric ton to the September contract, flat from last week.

Another trader said premium increased to $350 to August contract, compared to $320 on July contract last week.

Premium for exports rose as offshore buyers compete for beans with local buyers, the trader said.