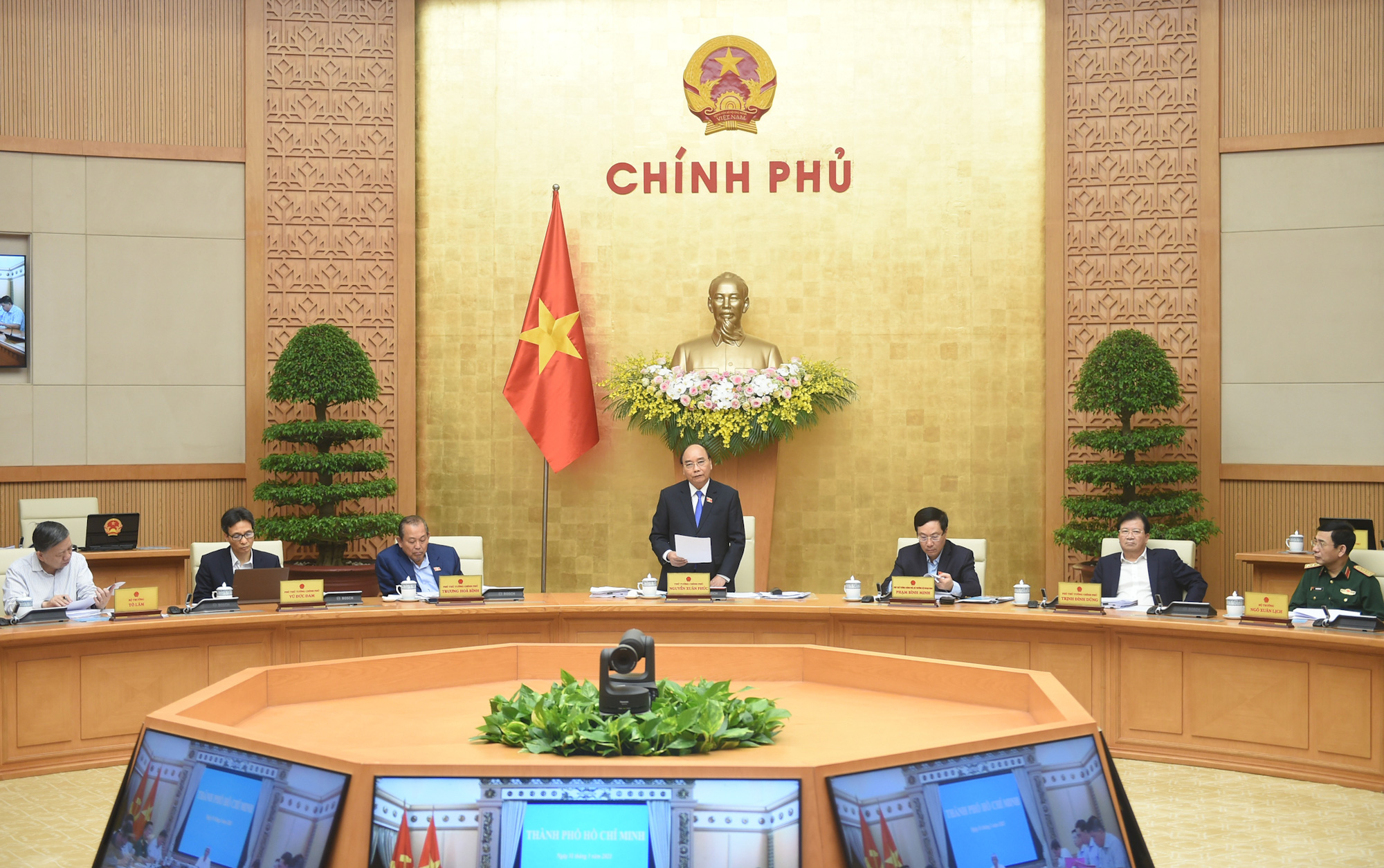 Vietnam to take out $2bn loan for Mekong Delta development

Vietnam is planning to borrow US$2 billion in order to boost socioeconomic development in the Mekong Delta and help the region cope with climate change, according to a statement given by Prime Minister Nguyen Xuan Phuc at a government meeting in Hanoi on Wednesday.

The premier cited climate change and intensifying natural disasters, drought, and saltwater intrusion as prompting the Southeast Asian country to come up with short-term and long-term solutions to these issues.

PM Phuc announced that the country would be borrowing $2 billion from the World Bank, Germany, and France to develop the country’s Mekong Delta as well as respond to climate change consequences in the region.

The Ministry of Planning and Investment was tasked with completing a detailed development plan along with corresponding projects.

The Ministry of Finance was put in charge of amending a decree on providing poverty-stricken localities, including those in the delta, with funds from official development assistance (ODA) and foreign concessional loans.

PM Phuc also highlighted the positive results from the implementation of Resolution No. 120 on sustainable and climate-resilient development in the Mekong Delta.

Adopted in 2017, the resolution seeks to increase the region’s per capita income, ensure its people’s livelihood, promote ecological farming and modern farming technologies, and hike forest coverage in the region to over nine percent.

Covering an area of 40,577 square kilometers, the Mekong Delta is home to 21.49 million people.