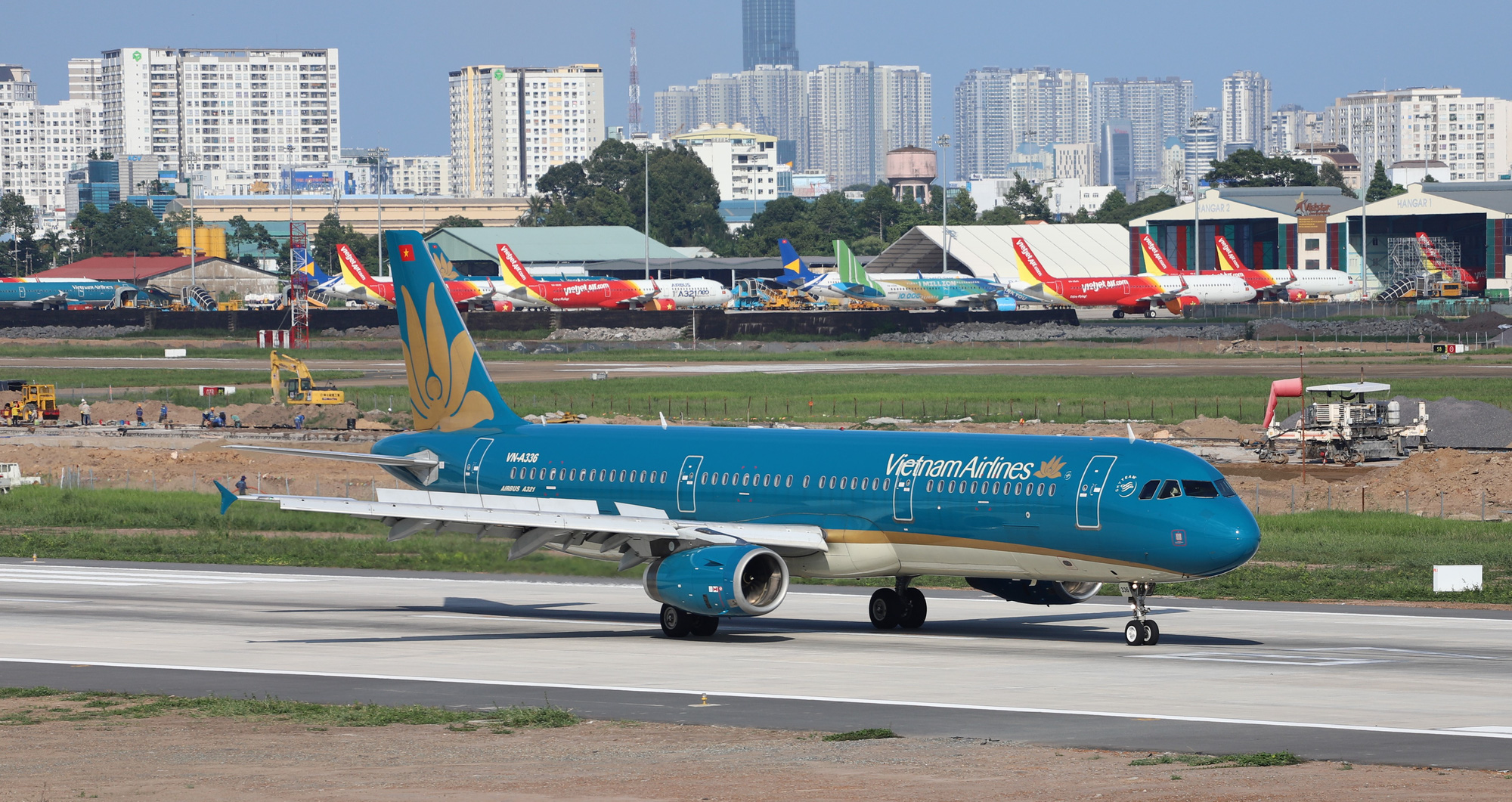 National flag carrier Vietnam Airlines announced on Friday that it has received a Foreign Air Operator Certificate (FAOC) issued by the Transport Canada, allowing it to operate flights to the North American country starting this month.

The FAOC, the fruit of more than four months of working between the Vietnamese carrier and the Canadian authorities, took effect on June 11 with unlimited time and number of flights.

The airline is now eligible to operate flights carrying passengers and cargo between Vietnam and all airports in Canada, with the earliest flight scheduled to take off on June 30.

Vietnam Airlines is the first carrier in Vietnam to receive Canadian authorities’ permit to carry out flights to the country.

The carrier is building a plan to conduct flights between the two nations, with Toronto and Vancouver as its major destinations.

With a total distance of over 20,000 kilometers and two-way flight time of over 30 hours, the airline will use wide-body aircraft Boeing 787 and Airbus A350 for the service.

Earlier, it received the FAOC for the first time with a validity from July 13 to October 13, 2020, which was extended till November 15, 2020, according to the Vietnam News Agency.