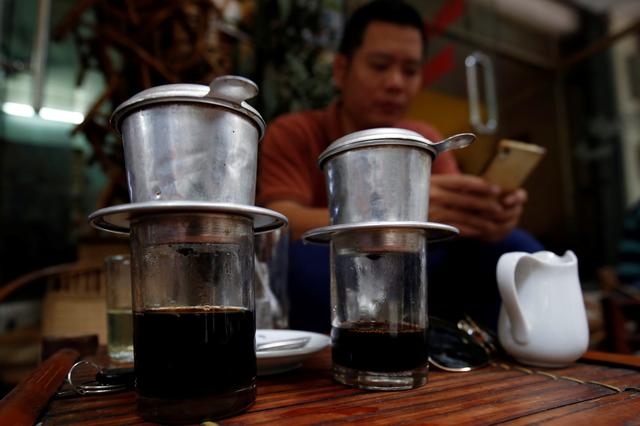 Vietnam’s coffee exports in the first seven months of the year are expected to register a drop of 9.3% from a year earlier to 953,000 tonnes, and rice exports will likely show a drop of 10.6%, government data released on Thursday showed.

Coffee exports from Vietnam are estimated to have fallen 9.3% in the first seven months of this year from a year earlier to 953,000 tonnes, equal to 15.8 million 60-kg bags, the General Statistics Office said in a report on Thursday.

Coffee export revenue for Vietnam, the world’s biggest producer of the robusta bean, likely decreased 1.7% to $1.25 billion in the seven-month period, the report said.

The country’s coffee shipments in July are estimated at 110,000 tonnes valued at $207 million, it said.

Rice exports in the first seven months of this year are estimated to have dropped 10.6% from a year earlier to 3.6 million tonnes.

Revenue from rice exports in the period was expected to drop 0.6% to $1.9 billion.

Crude oil export revenue in January to July is expected to fall 10.9% to $815 million.

Oil product imports in the first seven months were estimated at 5.7 million tonnes, down 20.5% from the same period last year, while the value of product imports is seen rising 15.1% to $2.7 billion.