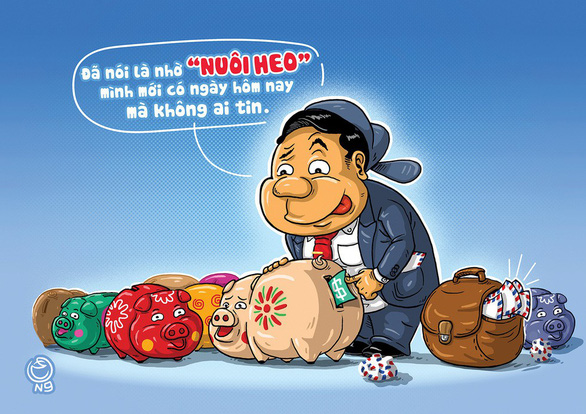 The administration of Ho Chi Minh City has plans for ‘corruption prevention’ to be officially taught at public high schools in the southern Vietnamese metropolis from 2019.

Classes on preventing and fighting corruption will be integrated into Civic Education, a compulsory subject at Vietnamese high schools that teaches students about the law, ethics, and citizens’ roles in the society.

Accordingly, four and a half hours’ worth of anti-corruption classes, equivalent to six periods per year, will be added to high school curricula nationwide starting the 2019-20 academic year.

A textbook titled “Teaching Moral Integrity for High School Students”, compiled by the Vietnamese Ministry of Education and Training, will also be used as a reference material for these classes and associated extracurricular activities.

Corruption prevention will also be taught at vocational schools and community colleges in Ho Chi Minh City beginning next year.

The focus of anti-corruption classes will be on the definition, causes, and consequences of corruption, the importance of fighting and preventing corruption, and the role of citizens on this front, according to the municipal administration.

Corruption was one of the top three issues of greatest concern for Vietnamese citizens in 2018, with nearly 7.4 percent of over 14,300 respondents to a survey citing it as their top concern, the PAPI report showed.