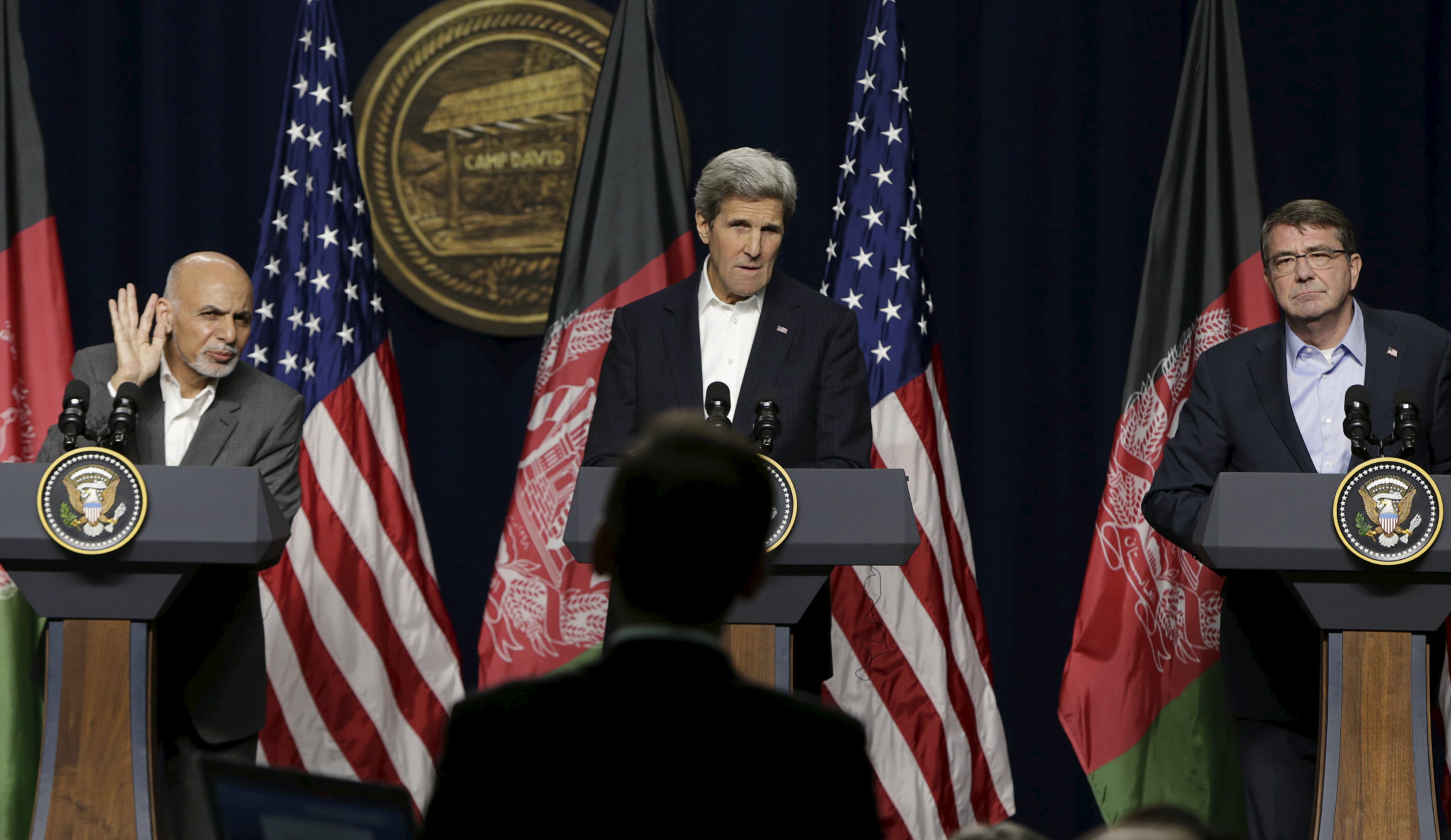 The Pentagon said on Monday it was notifying 100 U.S. troops that a group claiming ties to Islamic State militants had posted their names, addresses and photos on the Internet and was calling for American sympathizers to kill them.

Asked about the kill list, Defense Secretary Ash Carter said the Pentagon took "the safety of our people very seriously" and that the posting of the list on social media was the sort of "vile" behavior that caused the United States to be determined to defeat Islamic State militants in the first place.

Carter, speaking at Camp David after a meeting with Afghan leaders, rejected claims that the group, which identified itself as the Islamic State Hacking Division, had stolen the information by breaking into U.S. military servers, databases and emails.

"The information that was posted by ISIL was information taken from social websites and publicly available. It wasn't stolen from any DoD (Defense Department) websites or any confidential databases," Carter said, referring to the group by an acronym.

"The safety of our service members is always a primary concern. We take all threats against service members seriously," Urban said, adding that the notifications would take place according to procedures specific to each service.

Urban said the FBI was assessing the credibility of the threat to the service personnel.

The Pentagon would not publicly identify any of the troops on the list or where they were stationed.

The list first appeared on social media last week. The New York Times quoted officials as saying the list appeared to have been drawn from personnel mentioned in news articles about air strikes on Islamic State.

The group's forces control parts of Syria and Iraq and have been targeted in U.S.-led air strikes.