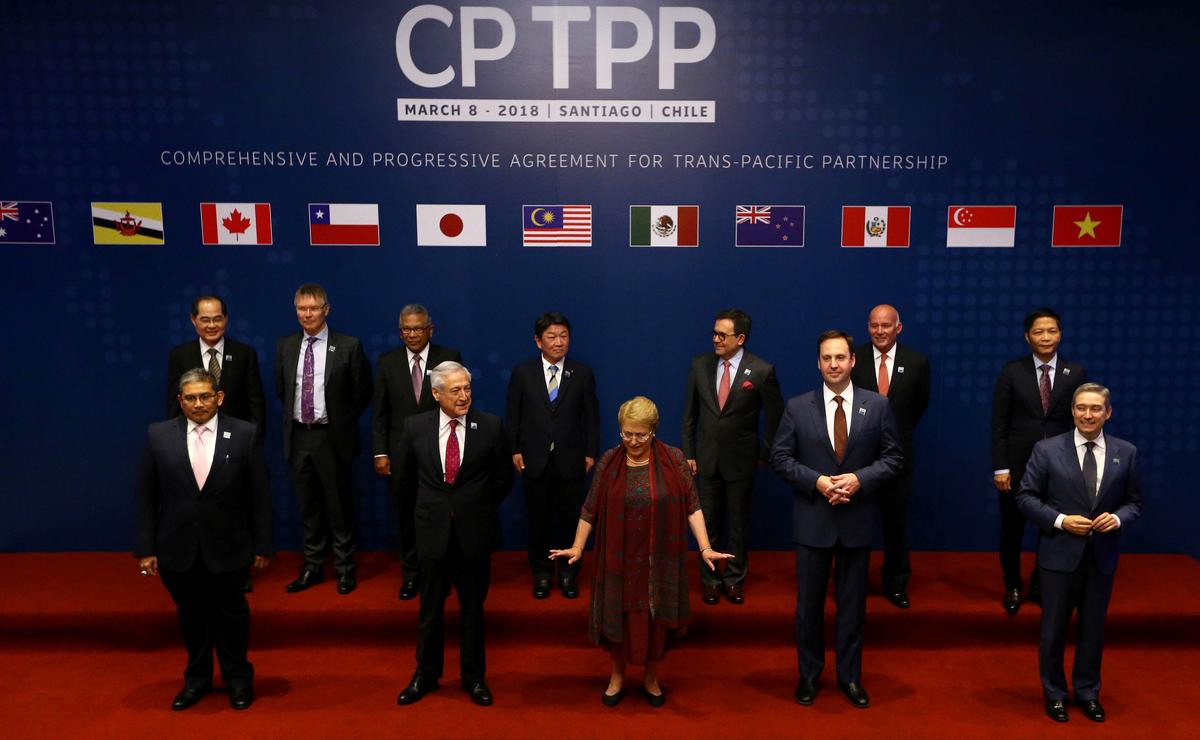 BANGKOK — Thailand has set up a committee to consider by mid-July whether the country should join a trans-Pacific free-trade agreement, as opposition parties and some business groups say membership could harm the farm and healthcare sectors.

Thailand’s commerce ministry has said joining the 11-member Comprehensive and Progressive Agreement for Trans-Pacific Partnership (CPTPP) would boost the country’s economy, helping to offset the impact of the coronavirus outbreak and make sectors including electronics and agriculture more competitive against rivals such as Vietnam and Malaysia, both CPTPP members.

The CPTPP was originally known as the Trans-Pacific Partnership (TPP), which fell apart when the United States withdrew in early 2017. Member countries, including Japan and Canada, signed the CPTPP deal in 2018 without the United States.

Thailand’s lower house panel will look into membership of the trade pact within 30 days before presenting its study to the government, committee chairman Werakorn Khumprakob told Reuters on Thursday.

“The government wants to hear opinions from the lower house,” Werakorn said. “So we will thoroughly look at advantages and disadvantages of membership before making a conclusion.”

Opposition parties and some business groups say tariff-free access to other CPTPP member countries could lead to a flood of agricultural and pharmaceutical imports from some of those countries and harm those industries in Thailand.

The committee will be open to opinions for or against membership of CPTPP — which also counts Australia, Chile and Singapore as members — including from non-government organizations and a joint standing committee on commerce, industry and banking, Werakorn said.