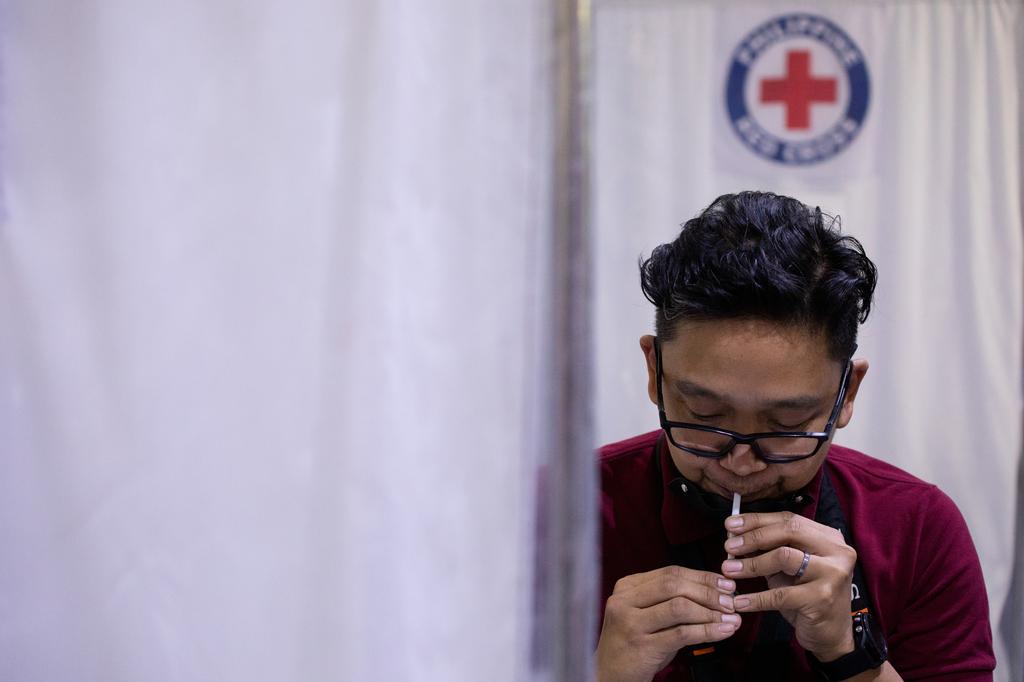 MANILA -- The Philippines has confirmed domestic transmission of the new, highly contagious British variant of the coronavirus, prompting President Rodrigo Duterte to abandon a plan to allow some minors to go outside their homes.

“Right now, we have local transmission where this individual or these cases with the variant have already infected their community, their family,” Health Undersecretary Maria Rosario Vergeire told news channel ANC on Tuesday.

The world is scrambling to contain the spread of the B.1.1.7 variant, despite travel bans, new lockdowns and a tightening quarantine measures in dozens of countries, amid concerns it could not only be more transmissible, but deadlier.

The Philippine health ministry said the B.1.1.7 variant had spread among 12 people in Bontoc, a mountainous northern province, with 17 such cases in the country.

Its first case of the British variant was found in a Filipino who had travelled from the United Arab Emirates.

Citing the British variant, Duterte said he had scrapped a plan to allow children ages 10 to 14 in low-risk areas to go outside the home starting Feb. 1.

The Philippines, which has imposed some of the world’s toughest coronavirus restrictions, including internal travel bans, has since March last year officially prohibited minors from leaving the home.

“I am afraid because this new strain strikes the young children,” Duterte said late Monday. “They can glue their attention on TV the whole day.”

The government had hoped easing restrictions on children might boost economic activity, after a year when growth is expected to have contracted 8.5%-9.5%.

With nearly 515,000 coronavirus cases and more than 10,200 deaths, the Philippines is among the worst affected countries in Asia.