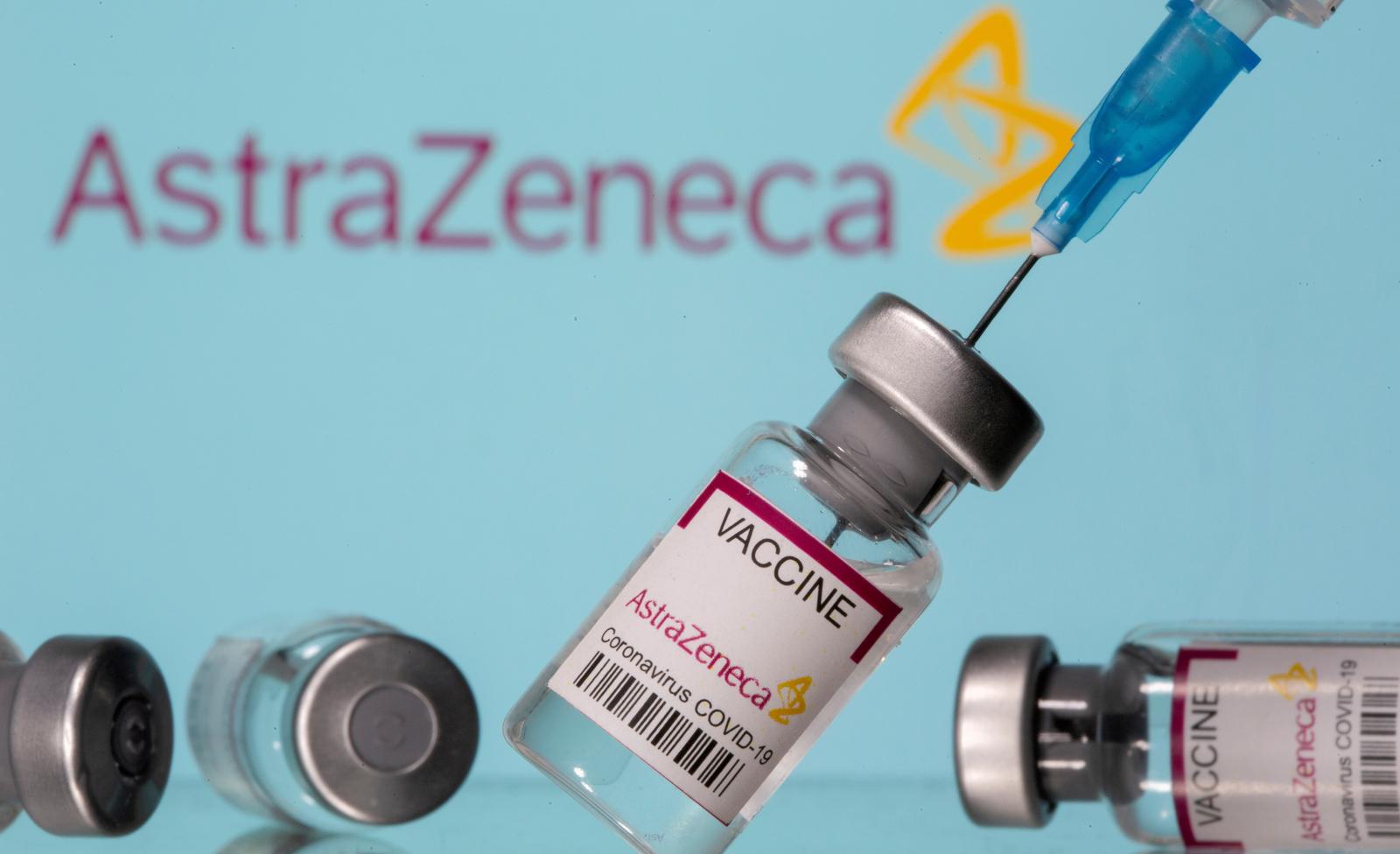 The COVID-19 vaccine developed by Oxford University and AstraZeneca was 79% effective in preventing symptomatic illness a large trial in the United States, Chile and Peru, the company said on Monday, paving the way for it to apply for U.S. approval.

The vaccine was 100% effective against severe or critical disease and hospitalisation and was safe, the drugmaker said on Monday, releasing results of the late-stage human trial study of more than 32,000 volunteers across all age groups.

The data will give credence to the British shot after results from earlier, separate late-stage studies raised questions about the robustness of the data.

It will also help allay safety concerns that have disrupted its use in the European Union after a small number of reports of rare blood clots in people who have received the shot.

After briefly halting its use, many European countries have resumed using the shot in their inoculation programmes after a regional regulator said it was safe, while several country leaders are also taking the vaccine to boost confidence.

AstraZeneca said an independent safety committee conducted a specific review of the blood clots in the U.S. trial, as well as cerebral venous sinus thrombosis (CVST), which is an extremely rare blood clot in the brain, with the help of an independent neurologist.

The London-listed company said the panel found “no increased risk of thrombosis or events characterised by thrombosis among the 21,583 participants receiving at least one dose of the vaccine. The specific search for CVST found no events in this trial.”

The partners will prepare the data to apply for approval from the U.S. Food and Drug Administration (FDA), University of Oxford professor Sarah Gilbert told BBC radio. The preparation will take a few weeks, she added.