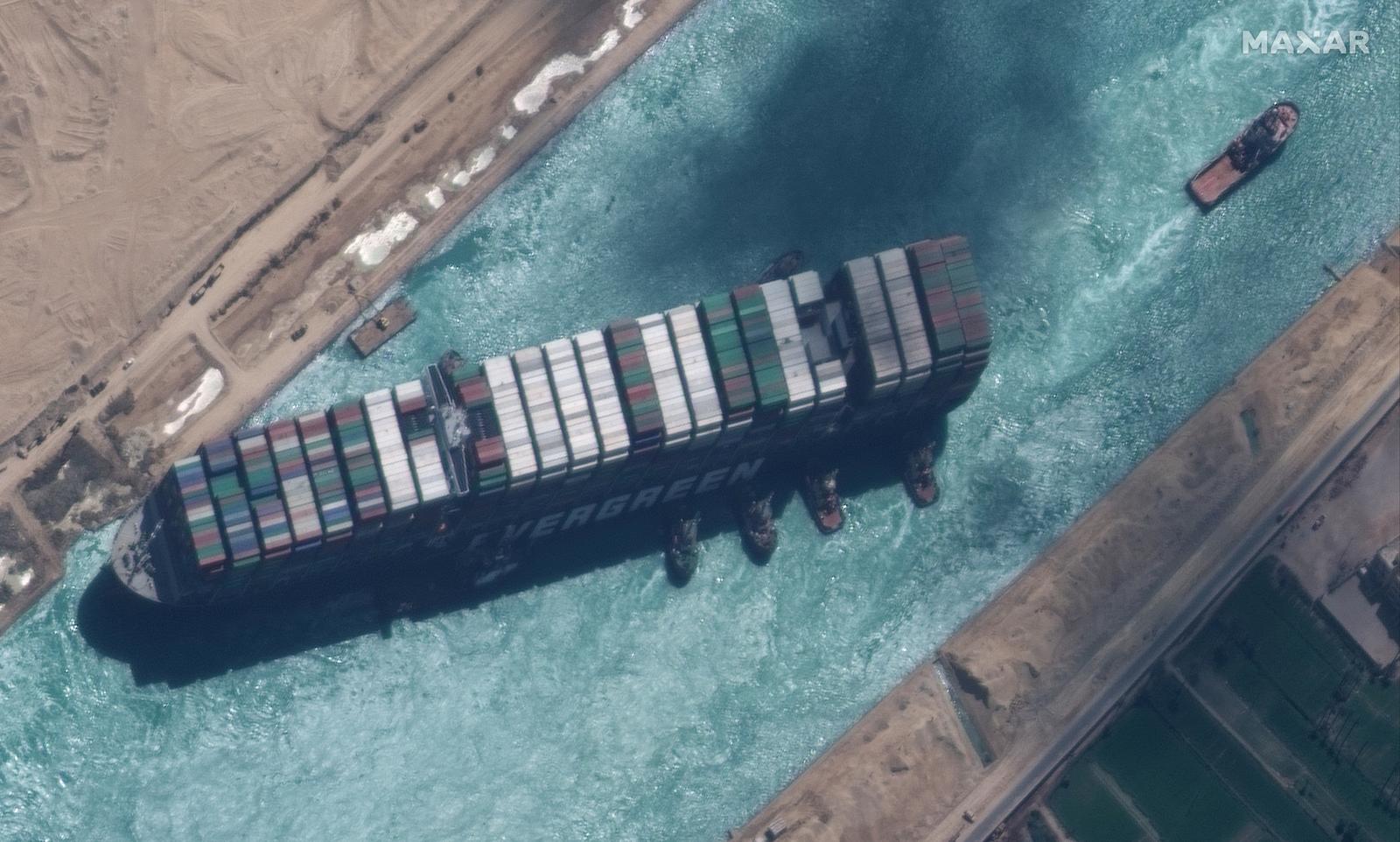 Ever Given to be inspected for seaworthiness after refloat: Evergreen

Evergreen Line said on Monday that the Ever Given container ship would be inspected for seaworthiness after being dislodged from a southern section of the Suez Canal where it had been blocking traffic for nearly a week.

Taiwan listed Evergreen, which is leasing the ship, said decisions regarding the vessel’s cargo would be made after the inspection and that it would coordinate with the ship’s owner after investigation reports were completed.

Ever Given Suez Canal