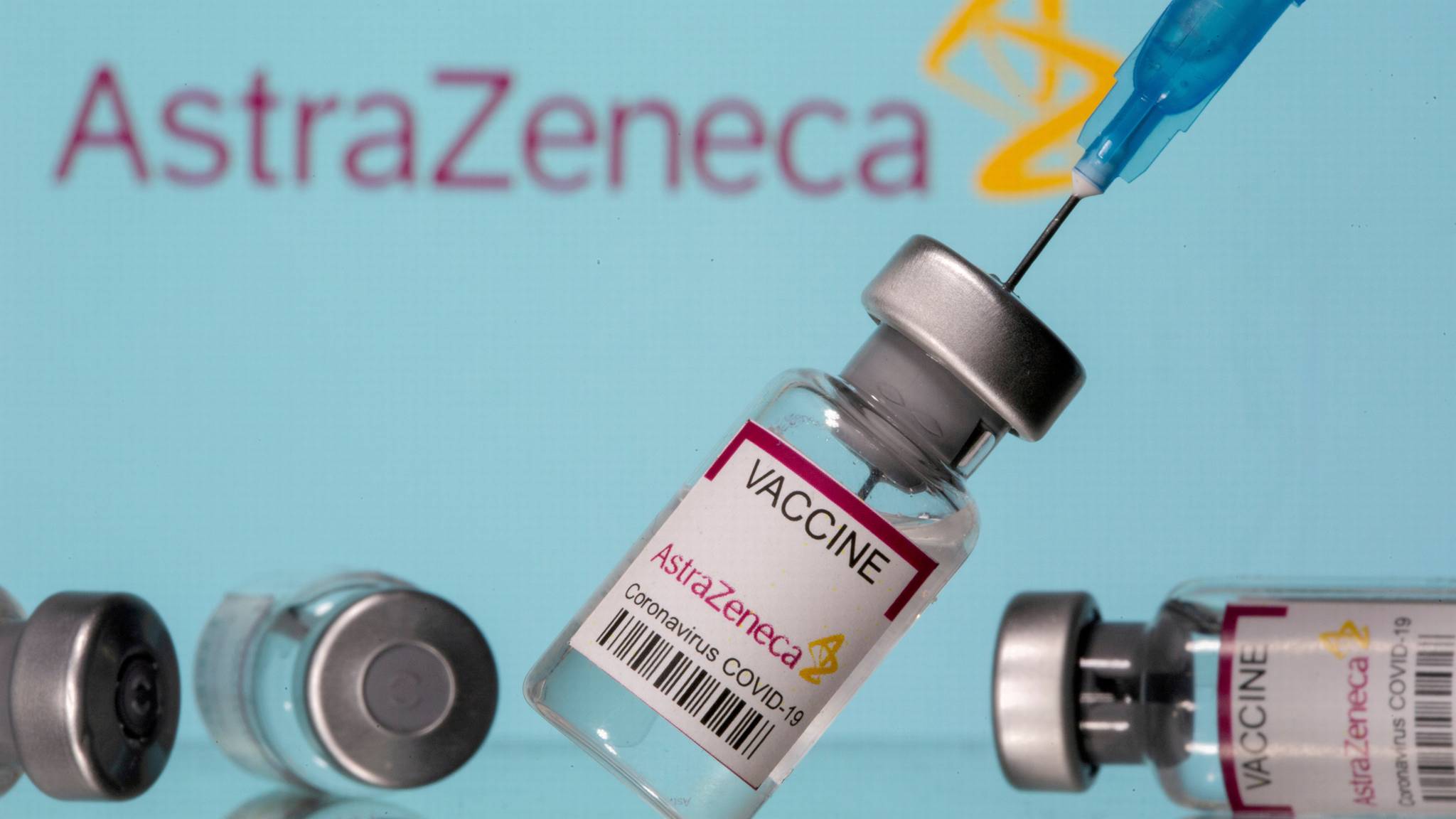 Problems that have delayed AstraZeneca supplies to the COVAX vaccine-sharing facility have been resolved, UNICEF told Reuters on Tuesday, saying it should receive 65 million doses by end-May from manufacturers outside India.

The rollout of COVID vaccines has been disrupted by supply shortfalls in many countries, aggravated by a temporary hold on exports of the inoculation made by the Serum Institute of India (SII) as the country battles to contain a surge in infections.

"The initial challenges related to release of vaccines due to ramping up a new supply chain and production across different continents have now been resolved," the U.N. agency responsible for distributing vaccines through the programme told Reuters in an email.

"At this point, UNICEF expects around 65 million doses of COVID-19 vaccines from suppliers outside of India will be available for supply through the end of May to 80 countries."

COVAX is also holding talks with New Delhi for SII to resume supplies of the AstraZeneca vaccine, UNICEF said.

In addition to the 65 million doses expected from outside India, mostly made in South Korea, it also anticipates receiving 50 million doses next month from the SII compared with almost none this month.

COVAX had expected a total of more than 100 million doses from SII between February and May, excluding supplies for India, but has so far received only about 18.2 million.

As India battles its biggest jump in coronavirus infections and opens up vaccinations to all its adults from next month, SII is unlikely to be able to restart major exports soon.

"While discussions on the resumption of SII deliveries continue, COVAX will continue to transmit vaccines from other delivery partners," such as Pfizer/BioNTech or AstraZeneca outside India, UNICEF said.

"A number of shipments are currently being planned to ensure that all available supplies are put to use without delays following release from the manufacturers. Plans are also being laid to make up lost ground as soon as supply allows."

India this week approved an advance payment of about $400 million for SII, the world's biggest maker of vaccines, for it to expand its monthly capacity to more than 100 million doses by end-May from up to 70 million now.

India has so far administered more than 127 million vaccine doses, 91% of those the SII-made AstraZeneca drug. The other vaccine in use is domestically developed Covaxin.