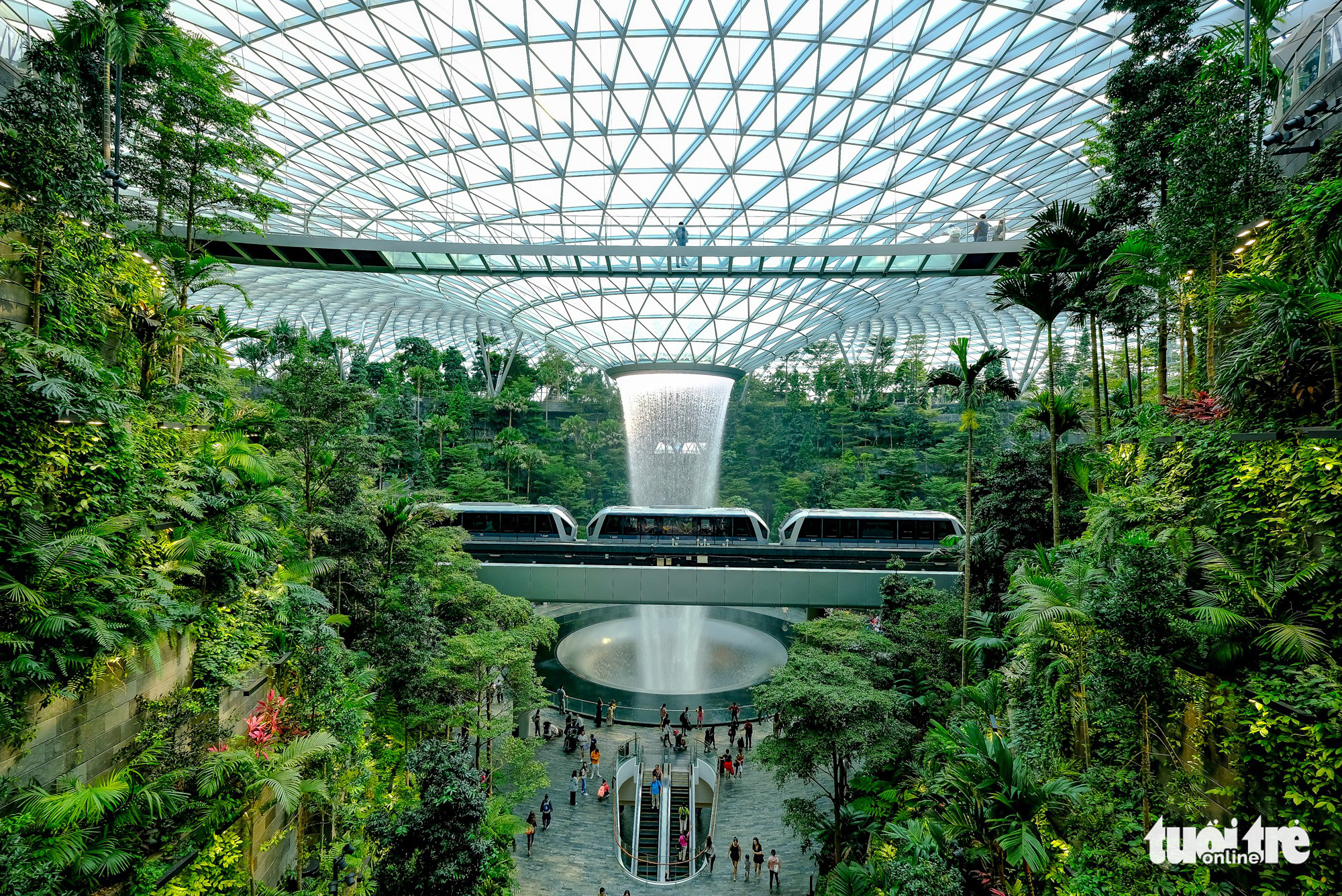 The Michelin Guide Singapore has celebrated its fifth anniversary with 14 restaurants added to this year’s list, including one promoted to three stars, one to two stars, five to one star, and seven newly awarded one star.

With Zén’s promotion, Singapore is now home to a total of three 3-star restaurants, including Les Amis and Odette, which were elevated to this category in 2019, the Michelin Guide said in a press release early this month.

Meanwhile, Jaan by Kirk Westaway received a second Michelin star in 2021 for its modern reinterpretation of British gastronomy through an innovative culinary lens.

Michelin inspectors praise the restaurant for embodying the quintessence of fine dining and its smart use of amazing British produce to create a romantic setting that has it all – food, service, ambiance, and spectacular views.

Of these, four are making their debut in the 2021 edition with one Michelin star (Art in the National Gallery, Cloudstreet, Oshino, and Sommer), three have gained one Michelin star for their new openings (Basque Kitchen by Aitor, Lerouy, and Whitegrass), while five have been promoted from Michelin Plate (Cure, Esora, Shang Palace, Thevar, and 28 Wilkie).

With these new additions, Singapore has a total of 41 one-Michelin-star restaurants.

In addition, the Michelin Guide also marks its fifth anniversary in Singapore by launching the first-ever Michelin Guide Young Chef Award, which recognizes a young chef working in a Michelin-starred restaurant “who has exceptional talent and great potential.”

This year's award went to Cloudstreet’s Chef Mark Tai, a graduate from the Culinary School of America and with more than several years of professional experience both in the hotel and restaurant industries.

“Tai’s expertise and leadership goes beyond the kitchen and shines in its operational and dining aspects, too,” the Michelin Guide Singapore said in its press release.

“Despite the challenges posed by 2020, it has been impressive to observe how the chefs and their teams were able to reinvent and adapt to the unfolding situation,” said Gwendal Poullennec, International Director of the Michelin Guides.

“On top of managing their restaurants, they also came together in looking out for those who were in need in their communities, from feeding migrant workers and frontline workers, to setting up welfare funds for displaced F&B staff.

“In this 2021 edition, we pay tribute to the perseverance and dedication of these professionals, who continue to bring us together over the finest gastronomy and experiences.

“I believe the readers of the Michelin Guide and all food lovers are excited to continue discovering Singapore’s colorful and resilient dining scene, as well as the reinventions that have taken place over the last year and those to come.”