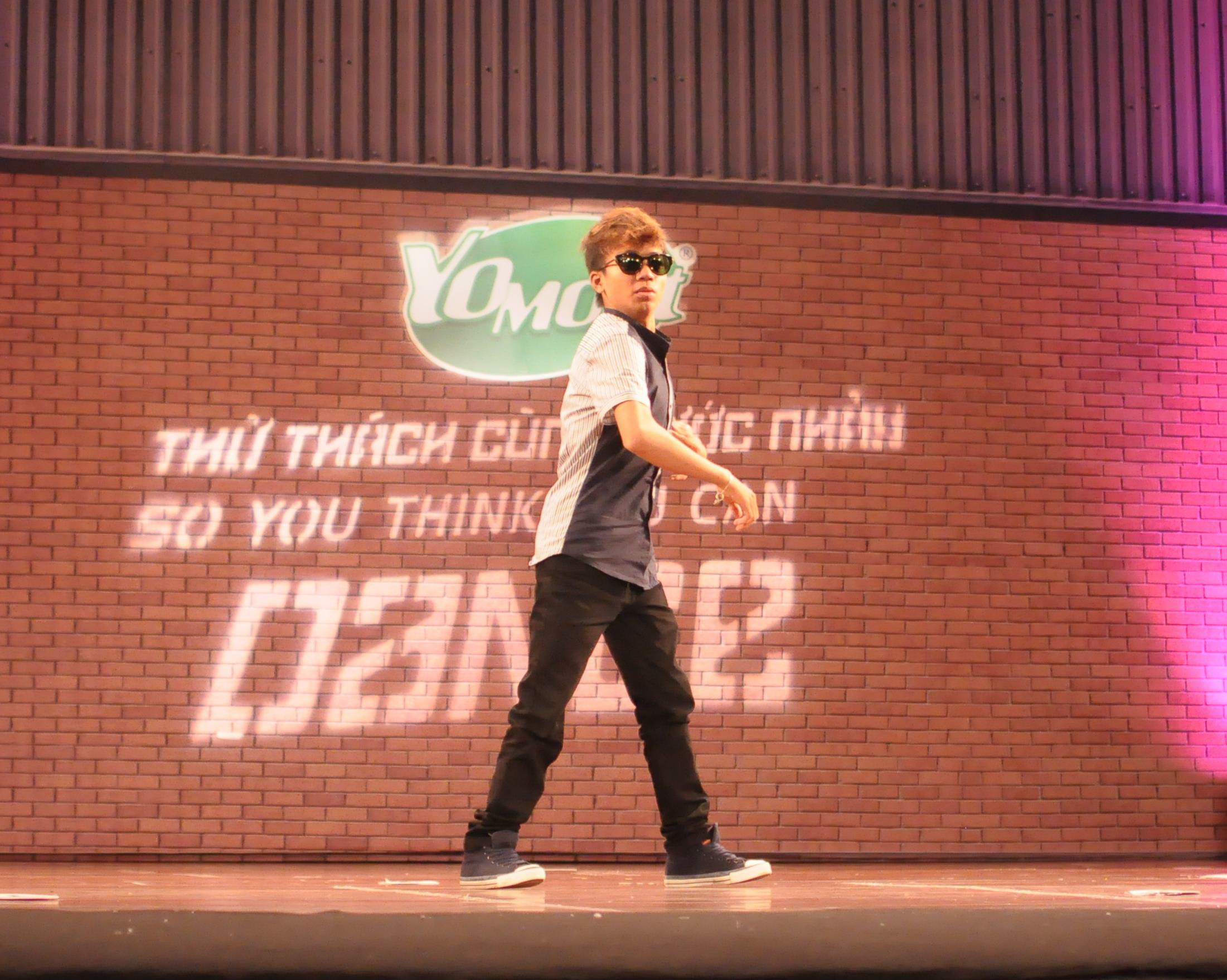 Audience members at the audition round of the second season of the Vietnamese version of “So You Think You Can Dance”, which ran from June 21 to 24, were overjoyed to see Hoa Duc Cong, a prize-winning young dancer who is struggling with devastating renal failure and had to quit midway through the reality show’s first season due to medical issues, get back on stage.

Cong, 22, who was diagnosed with renal failure when he was only 16, has been combating the critical illness over the past six years, a time period during which he has undergone costly renal dialysis three times a week.

With his illness now in a terminal stage, Cong is in dire need of an urgent kidney transplant, which is estimated to cost a whopping VND500-700 million (up to US$33,923). Three people recently offered their kidneys to Cong, but his family doesn’t have enough money to go through with the transplant operation.

The organizers of the Vietnamese version of “So You Think You Can Dance” and Yomost, the show sponsor, also gave away VND100 million (US$4,808) each to help Cong with his surgery.

At the June 22 audition, Cong, a member of the Big Toe dance group, deeply moved audiences and colleagues with his fiery, technically demanding moves. He also shared his memories from last year’s season and sent his heartfelt thanks to everyone for their huge mental and financial support.

Considered one of the country’s leading poppers by dancing authorities, Cong was the country’s sole representative and won second prize at the 2011 R-16 Korea, an annual international b-boy tournament; and ended up second in Singapore’s Juste Debout 2012, along with winning several local prizes.

“Cong has fought persistently over the past six years, we’re positive that he’ll also triumph in this critical battle to go on inspiring young dancers,” said choreographer Viet Thanh.