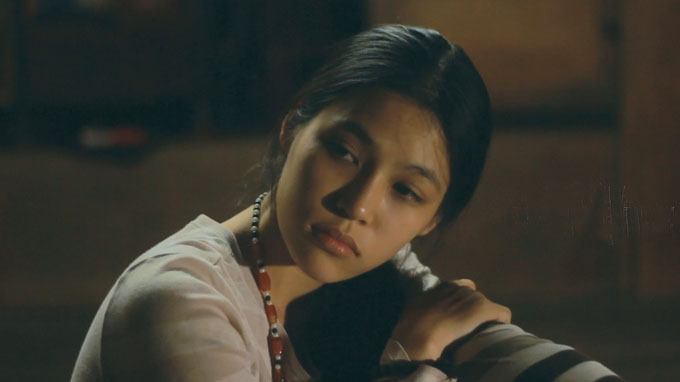 Workshop for young filmmakers to run in Da Nang

A program called “Gap go mua thu 2013” (Meeting the autumn 2013), to run in Da Nang city from Nov 3 to 8, will feature a workshop, which offers training and financial aid to aspiring young local filmmakers among other activities.

According to director Phan Dang Di, who is known on the international arena for his film “Bi, don’t be afraid”, the organizers will limit the number of projects to six or seven each year. Special treatment, if any, will be for the young filmmakers in the central region, as they have limited filmmaking conditions compared to their colleagues in Hanoi and Ho Chi Minh City.

The workshop will thus admit at least two projects from filmmakers in the central region each year, Di, the program advisor added.

After completing the four-day workshop, each participating group has to hand in a clear script and feasible production plan. The organizers are seeking sponsorship to fund the three best projects.

Apart from the workshop, the “Gap go mua thu 2013” program is also expected to gather and connect many personalities in the local film industry through exchanges, film screening galas, award giving and fund raising activities.

Vietnamese-French director Tran Anh Hung, who directed the 1993 film “L'Odeur de la papaye verte” (The scent of green papaya), the only Vietnamese film so far to enter the Academy Award for Best Foreign Language Film shortlist and adapted famous Japanese novel “Norwegian wood” into a film, will offer directing lectures at the workshop. He will also lead the jury to pick out the best film projects.

“Gap go mua thu” is a non-profit program which is jointly put on by Cinema Land and DNY Productions.

“Central Vietnam is lacking in cultural and entertainment activities. Similarly 20 years ago, Busan city in S.Korea was economically thriving but culturally poor. But after it was chosen as the venue for the Busan International Film Festival, both the city and festival have gained global fame. Why can’t we dream of the same for our central region?” Di stressed.