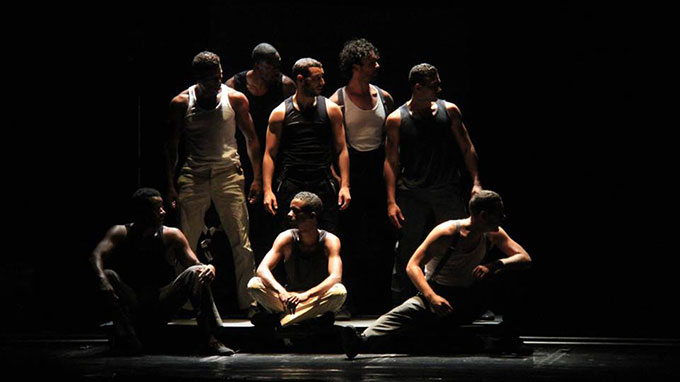 Hip hop, cinema to fuse together in French group performance in Vietnam

Hip hop dance world champion Pockemon Crew from France is set to take their latest performance, an intriguing combination of hip hop, cinema and musical, to Hanoi and Ho Chi Minh City on Thursday and Saturday.

In the group’s latest creation, a tribute to cinema and the dances performed in Broadway theaters during that period, which influenced the first hip hop movement, the Pockemon Crew dancers adopt actions and movements from silent films to showcase the bustling energy of street dance.

Tickets for the show, costing VND90,000-150,000 (up to US$8), are currently available at the French Cultural Center, 24 Trang Tien Street, Hanoi, and Ben Thanh Theater, with a 50 percent discount offered to students.

One of the most successful hip hop groups in the world, Pockemon Crew has pocketed a clutch of top international prizes.