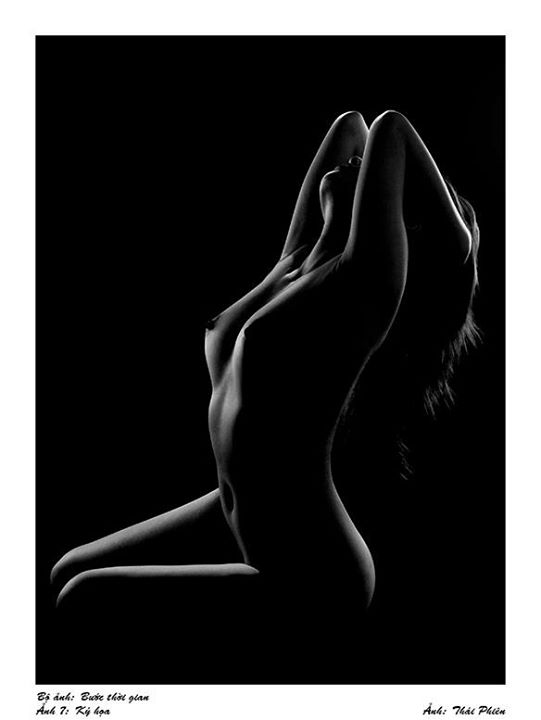 A Vietnamese photographer well known for his nude photos has been conferred with the highest honor from Vietnam’s photographers association for the first time in its history.

Khanh noted that it is the first time the association’s artistic council has bestowed the title on a photographer for a collection of artistically nude photos. “We find that nude photos are on a par with other genres of artistic ones, if the works boast high artistic quality, meet certain requirements, and convey the artist’s positive messages,” he explained.

“Upon learning that I have received the honor, most of my thoughts went to those who had worked as my models. They are behind the success of my photos and have bravely defied social stigmas against nude modeling,” Phien shared.

Those eligible for the E.VAPA/G title must have had a VAPA membership of at least 12 years and boast 20 separate photographic works which have won national or international prizes, according to Khanh.