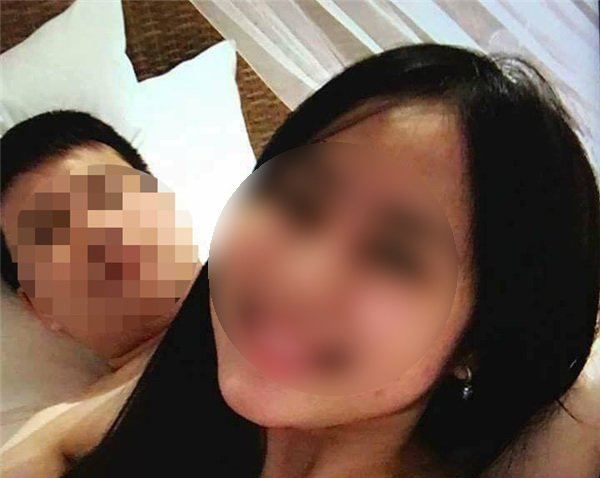 Three sex tapes and multiple 'private' photos purportedly featuring one of the top 40 beauty queens of the 2014 Miss Vietnam pageant were leaked online on Friday.

The sensitive photos and videos appear to be taken and filmed voluntarily by Vo Hong Ngoc Hue and her partner.

Hue, born 1995 in the south-central province of Phu Yen, is currently a senior student at the Ho Chi Minh City University of Medicine and Pharmacy.

Hue first became known as a talented beauty in 2013, when she attended HotVteen, a teenage beauty contest, where she won over the judge panel and audience with impressive education records and taekwondo skill.

She also won the heart of fans at the 2014 Miss Vietnam, even though she could make it only to the top 40, apparently because of her modest height of 1.65m.

Hue showcases her taekwondo talent at the HotVTeen 2013

Hue has led a quiet life away from media spotlight, so the sex tape scandal has left her fans in shock.

The beauty queen has not responded to any media contact as of Sunday noon.