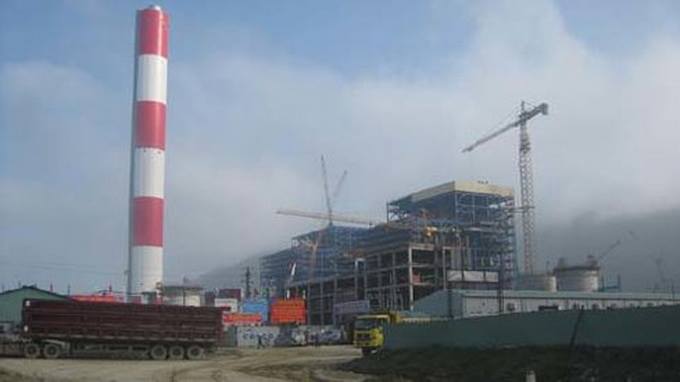 An ex-vice executive of a subsidiary of state-run oil and gas giant PetroVietnam has ‘gone missing’ after traveling overseas on leave, the latest in a series of mysterious disappearances of officials in the country’s trade ministry.

On October 10, Le Chung Dung, former deputy general director of PV Power, PetroVietnam’s electricity arm, sought a 15-day leave to “resolve some personal business,” without clarifying where he would be taking the leave.

With only nine days left of his annual leave, Dung was approved to take leave until October 20 and return to PV Power’s headquarters immediately after.

Rather than follow the order, Dung chose to submit a second petition to PV Power seeking the company’s permission to attend a six month pre-course for an MBA program at Singapore’s SP Jain School of Global Management, beginning the day he was supposed to return to work.

The request was subsequently rejected and PV Power insisted that Dung return to work, though emails, calls, and official fiats have been unable to contact the former executive.

PV Power had previously planned to reappoint Dung as its deputy general director, though the decision was voided after his disappearance.

“Le Chung Dung was not reappointed and is no longer a PV Power deputy general director,” a company representative announced on Thursday.

According to a PV Power personnel list updated on November 7, Le Chung Dung is no longer a member of the company’s board of directors and management board.

PV Power said it is also taking steps to penalize Dung as per the Party and labor regulations.

Founded in 2007, PV Power’s registered total capital tops VND13 trillion (US$580.36 million) and the company is 100 percent owned by PetroVietnam, which in turn is managed by the Ministry of Industry and Trade.

PV Power is the developer of several major thermal power projects such as the Vung Ang 1, Ca Mau, and Nhon Trach 1 and 2.

The company, however, has been struggling with operations since the first half of this year due to slumping oil prices, with the Vung Ang 1 facility forced to shut down on December 11 for failing to meet production targets.

Le Chung Dung’s disappearance seems to be another piece of a puzzle that began with PVC, the construction arm of PetroVietnam.

In September, four former top officials of PVC were arrested and taken into custody on charges of “intentionally violating state regulations on economic management that caused severe consequences.”

The arrested conspirators include PVC former general director Vu Duc Thuan, two of his deputies Nguyen Manh Tien and Truong Quoc Dung, and the company’s former chief accountant Pham Tien Dat. Under the group’s leadership, PVC spiraled from a successful contractor to a loss-making enterprise, incurring a total loss of VND3.3 trillion (US$147.32 million) during the 2012-13 period.

The fifth suspect of the case, PVC ex-chairman Trinh Xuan Thanh, managed to flee the country and now has an international warrant out for his arrest.

Le Chung Dung was PVC’s deputy general director when the company was under Thanh’s leadership, before he was transferred the same position at PV Power in January 2011.

This third disappearance has forced the trade ministry to tighten checks over its officials’ overseas travel.

Aside from Dung and Thanh, Vu Dinh Duy, a member of the trade ministry-run chemical giant Vinachem left Vietnam on October 22 under the apparent guise of overseas medical treatment and has yet to return, prompting the trade ministry to fire him earlier this month.