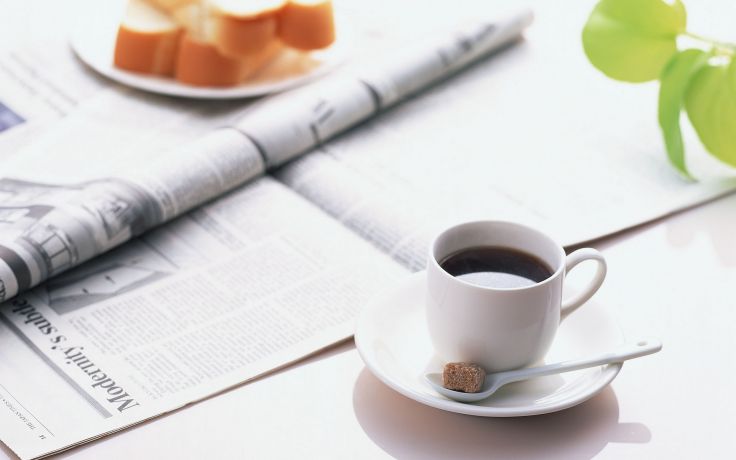 -- All female passengers on bus routes No. 3 and 24 will travel for free today, the International Women’s Day, with the first 100 women to get roses.

-- Sanitary workers scoop up a daily average of two metric tons of garbage from waters in the periphery of the UNESCO-recognized Ha Long Bay in the northern province of Quang Ninh, an official reported at a Tuesday press meeting.

-- The Ho Chi Minh City People’s Committee has tasked the municipal Department of Science and Technology with investigating the tremors that have been recorded at an elementary school in District 1 since mid-February, and study the installation of tremor gauging stations throughout the city.

-- A court in the Mekong Delta province of An Giang on Tuesday handed down a 25-year jail term to a 53-year-old deputy chief of the international Phnom Den Border Guard Office in Cambodia, for killing a Vietnamese man and injuring another with his gun following a row in July 2016 and illegal keeping and use of military weapons.

-- Inspectorate from the Hanoi Department of Health on Tuesday worked with representatives of a clinic in Thanh Tri District, where a 29-year-old pregnant woman received gynecological treatment on Sunday last week, with the patient being brain-dead now after being transferred to a large hospital in a deep coma. A Chinese doctor at the clinic was nowhere to be seen during the Tuesday working session with the health inspectors.

-- More than 20 tour operators attended a meeting on Tuesday to discuss the operations of a Chinese tourist reception club in a bid to better cope with the influx of Chinese visitors to the south-central province of Khanh Hoa in recent years, Lam Anh Duy Cuong, chair of the provincial Nha Trang Tourism Association, has said.    -- The Ho Chi Minh City Tax Department collected more than VND35 billion (US$ 1.5 million) in personal income tax arrears in 2016, with one third of the amount coming from 12 local artists, its deputy head told Tuoi Tre (Youth) newspaper on Tuesday.

-- Two consulting contractors from Japan and Germany have registered for a draft planning of Vietnam’s steel production system to the year 2025 with a vision to 2035, initiated by the Ministry of Industry and Trade, a ministry representative confirmed with Tuoi Tre on Tuesday.