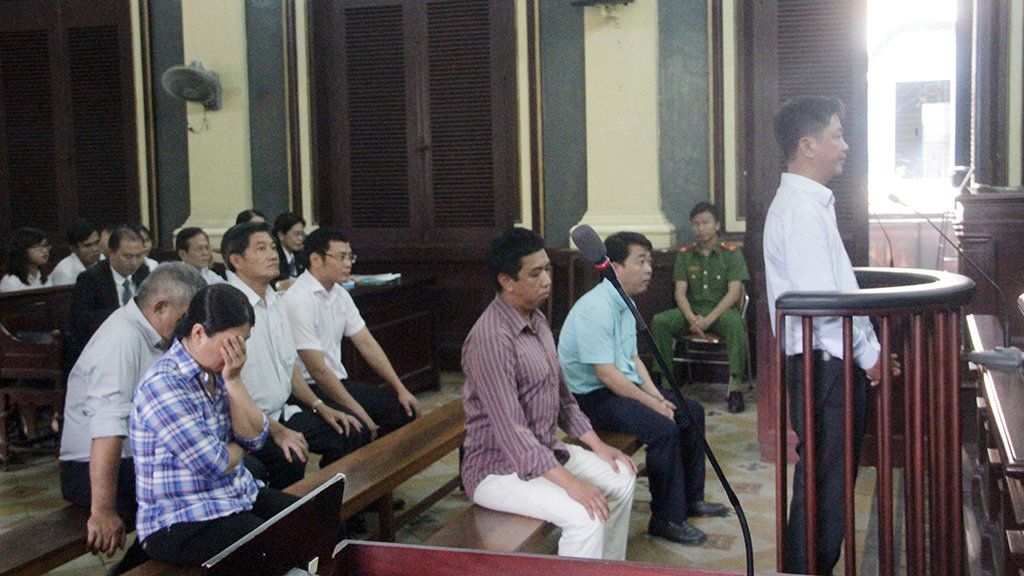 The general director of a pharmaceutical company in Vietnam has been accused of importing substandard cancer medicine whose origin was unknown.

Nguyen Minh Hung, former chairman of the management board and general director of VN Pharma JSC, faces his trial at the Ho Chi Minh City People’s Court on Monday.

Questioning the origin of the medication, the Drug Administration of Vietnam under the Ministry of Health ordered a comprehensive inspection of the pharmaceutical firm and halted the distribution of the medicine.

Results of the inspection revealed that Hung had signed a deal with Cuong for the purchase of several types of medicine from abroad, including the H-Capita 500mg.

Due to the lack of documents regarding the drug’s origin, specifications, and quality assurance, Hung directed two of his employees and some pharmacists to forge such paperwork, which would be submitted to the drug administration for a distribution license.

A test by the health ministry later showed that H-Capita 500mg contained 97 percent of capecitabine, an active ingredient that has poor quality and should not be used on humans.

Despite being in charge of the purchase, Cuong claimed he was not aware of the product’s origin and place of production.

Competent agencies later discovered that the medicine had not been registered by any country, while all certificates relating to it were faked.

Investigators also pointed out that between 2012 and 2014, Hung forged a contract with Austin Hong Kong Company to import several shipments of medicine worth over VND5 billion (US$ 219,950).

During the trial, Hung said that he had agreed with Cuong to buy the medicine from a Canadian company, adding that Cuong had also arranged him a meeting with the firm’s director.

Hung added he was only aware of the disbanding of the company after his arrest.

The defendant also proved his innocence by stating that he had asked the health ministry to examine the H-Capita 500mg following several complaints from his clients.

The trial is expected to last for eight days.