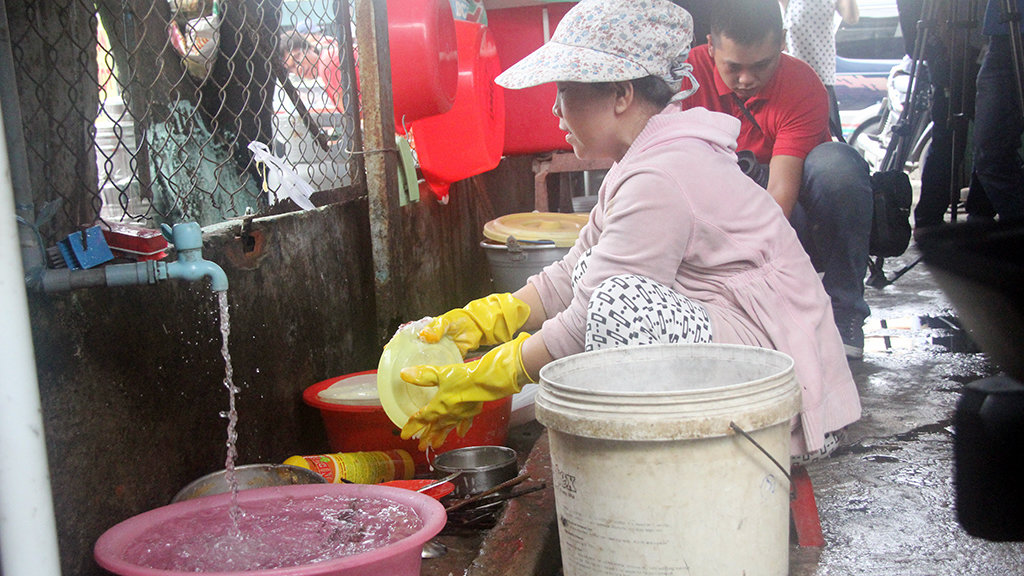 The municipal People’s Committee has ordered the Department of Natural Resources and Environment to establish a map indicating locations where underground water exploitation could pose a danger to local residents.

The proposal will be submitted to the central government for approval.

At a meeting to discuss the issue on Wednesday, Nguyen Thi Thanh My, director of the city’s environmental department, stated that over 681,000 cubic meters of groundwater is exploited in the southern metropolis every day.

The city is striving to reduce its consumption volume to 100,000 cubic meters a day, My said.

In accordance with current laws, citizens can dig wells without permission from local authorities provided the capacity is less than 10 cubic meters per day.

“During recent adjustments to the regulation, the Ho Chi Minh City administration failed to add a ban on groundwater usage,” the official elaborated.

Speaking at the gathering, Tran Vinh Tuyen, vice-chairman of the municipal People’s Committee, asserted that consuming underground water contaminated with chemicals or wastewater is a serious concern.

The excessive exploitation of water can also cause subsidence, flooding, and other consequences, Tuyen added.

As the city has been able to supply clean water to its residents, the use of groundwater should be ceased, the official stated.