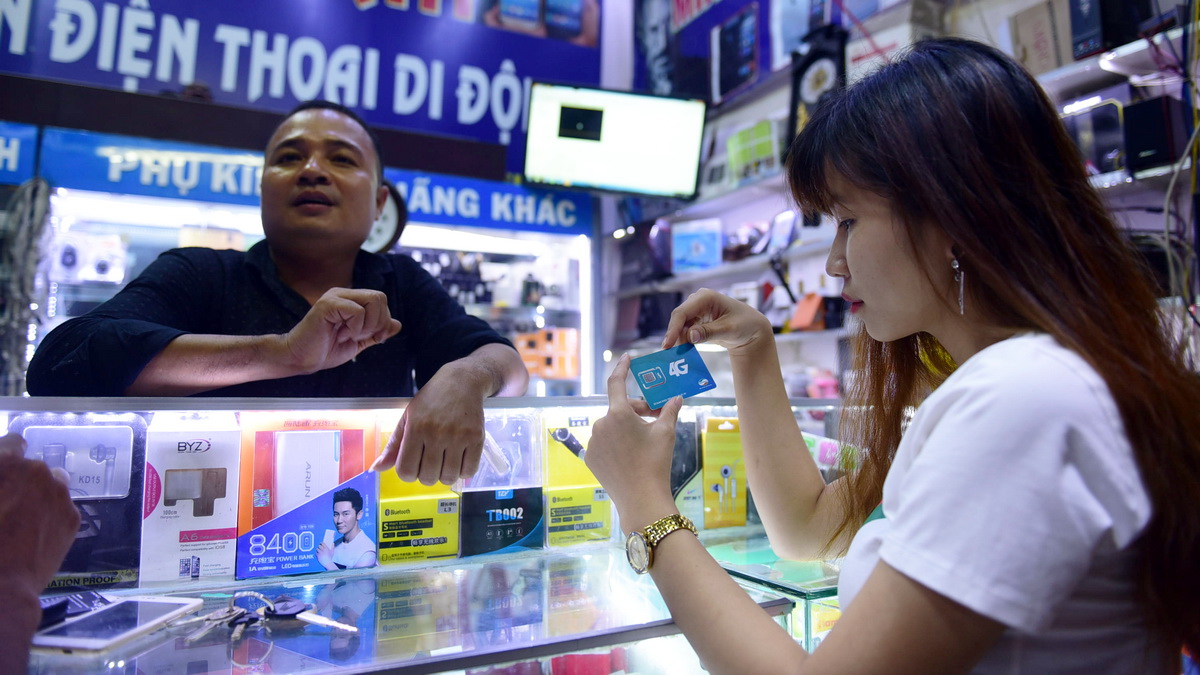 -- The eastern part of Ho Chi Minh City, which includes District 2, District 9 and Thu Duc District, would be planned into a scientific research and education urban area, the municipal Party chief Nguyen Thien Nhan said on Wednesday as he visited the Saigon Hi-Tech Park in District 9.

-- Two senior Vietnamese officials, Nguyen Phong Quang and Nguyen Anh Dung, have been ejected from all their positions in the Communist Party of Vietnam due to serious violations and mismanagement in their respective office at the Southwest Steering Committee and Vietnam National Chemical Group.

-- All projects on the Son Tra peninsula in central Da Nang City that was approved between 2003 and 2016 will be subject to a thorough government inspection to seek wrongdoings in land management and environmental protection, according to a directive by Standing Deputy Prime Minister Truong Hoa Binh on Wednesday.

-- The military-run Viettel telecom group is testing a new technology that would allow its users to switch to mobile networks operated by carriers Vinaphone and Mobifone and vice versa, without changing their phone numbers, in preparation for an official launch of the plan at the end of this year.

-- Vietnam’s Ministry of Health has been asked by the Government Office to revoke a dispatch requesting all local food producers to use iodized salt in their production, which had been found to be in direct contradiction to an earlier directive by Deputy Prime Minister Vu Duc Dam.

-- Vietnam-grown fruits and vegetables have become a new “rising star” of the country’s exports to foreign markets, raking in US$2.32 billion in turnover in the first eight months of 2017, behind only seafood, woodwork and coffee, according to the Ministry of Agriculture and Rural Development.

-- Representatives from 18 international organizations and agencies have been invited to join hundreds of local delegates in a two-day conference in southern Can Tho City next week to seek sustainable options for the development of Vietnam’s Mekong Delta region in the face of climate change, the city’s administration announced on Wednesday.