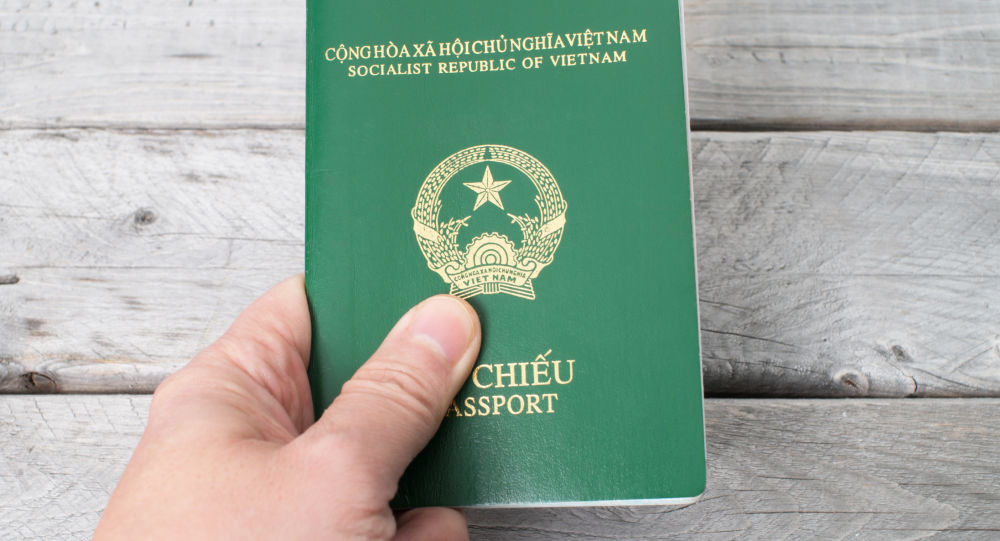 The German Embassy in Vietnam is denying recent reports that the European country has stopped issuing visas to Vietnamese citizens.

The German diplomatic agency confirmed in a press release on Wednesday that the rumor, which was quick to spread on social media, is untrue.

Many questions were raised over groundless information that Germany had ceased providing visas for Vietnamese businesses, governmental delegations, and students, the embassy stated.

It added that the European country’s suspension of its strategic relationship with Vietnam will not affect the issuance of visas at Germany’s diplomatic representative offices across Vietnam.

The high demand from Vietnamese citizens, however, is causing a significant increase to the waiting period, the German embassy noted.

Vietnamese citizens who wish to apply for a visa are advised to make early arrangements at the German Embassy in Hanoi or the German Consulate General in Ho Chi Minh City.

All information relating to the visa process at Germany’s diplomatic agencies in Vietnam, as well as meeting schedules, can be accessed at the official website: www.vietnam.diplo.de.