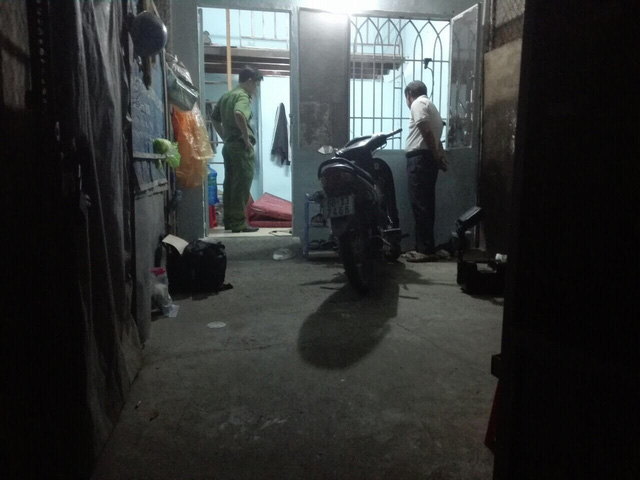 A traffic police officer in Vietnam has been held in custody for allegedly shooting a man dead in a tenanted house on the weekend.

The Department of Police in Dong Nai Province has apprehended Lieutenant Nguyen Tan Phuoc, 40, who works for the province’s traffic police division, for the alleged murder of Bui Viet Hai, a source close to Tuoi Tre (Youth) newspaper confirmed on Sunday.

According to police records, Hai, 30, from the northern city of Hai Phong, was in his tenanted house on Tran Cong An Street in Bien Hoa City, Dong Nai Province on Saturday evening when he was approached by a strange man.

The man asked if the victim was Hai, before shooting him in the head after he said yes.

The shooter then drove away on his motorcycle.

Hai was admitted to the hospital for emergency treatment but succumbed to his head wound.

Doctors said that the patient had taken a bullet to his left temple.

The traffic officer previously worked as a driver for a former leader of the Dong Nai police department.

He assumed his current position after the official resigned.

Initial information revealed that Hai had been in a romantic relationship with a local girl named Nhu, which was disapproved of by Nhu’s mother.

The mother relayed the situation to Lt. Phuoc, who acted as her friend, before the police officer came to Hai’s place to confront him.