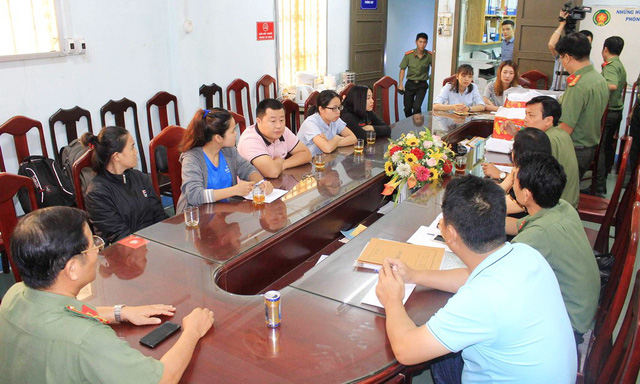 Vietnamese police found a group of seven foreigners managing an unlicensed international tourist firm last week after multiple days of keeping a watch on them.

The seven foreigners are Chinese, operating an illegal company in a rented building on Tran Quang Khai Street, in Nha Trang, the capital city of Khanh Hoa Province, authorities said.

The organization was headed by Zen Da Long, who failed to present legal documents for his business in Vietnam at the time police officers performed the house check on January 25.

The Chinese man said that he gathered several other fellows to establish a shadowy travel company.

He contacted his partners in China in order to arrange trips between his country of origin and Nha Trang for a long time without permission from Vietnamese authorities.

Police said on Tuesday that they have been assembling necessary documents to deal with the case.