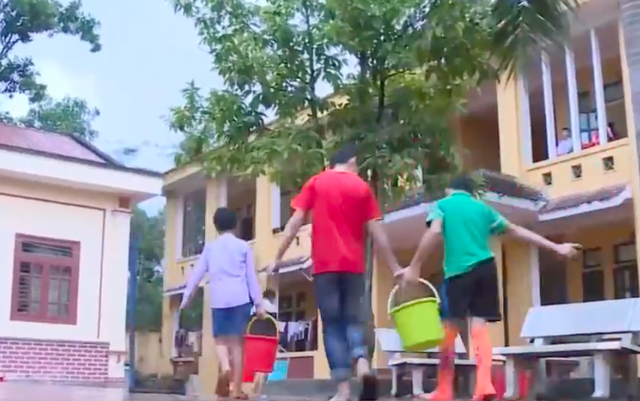 The headmaster of a middle school in the northern Vietnamese province of Phu Tho has been arrested for allegedly molesting multiple school boys.

Luu Duc Tinh, director of the provincial Department of Police, confirmed to Tuoi Tre (Youth) newspaper on Saturday that officers had apprehended and initiated legal proceedings against Dinh Bang My, principal of Thanh Son Middle School.

My is being investigated for his alleged molestation with people under 16 years old in accordance with Article 146 of the Penal Code.

The Phu Tho online newspaper first uncovered the situation on December 12 with a series of articles, stating that dozens of school boys had admitted to being abused by their headmaster.

The victims said they had been summoned to the principal’s office on multiple occasions, where they were asked to perform several acts to please the principal’s sexual needs.

The victims did not tell anybody about the incidents due to fear.

According to Nguyen Thi Thu Huyen, deputy director of the provincial Department of Education and Training, My has been headmaster of Thanh Son Middle School for quite a long time.

Before assuming the position, My was previously a teacher and managers at some institutions, Huyen continued.