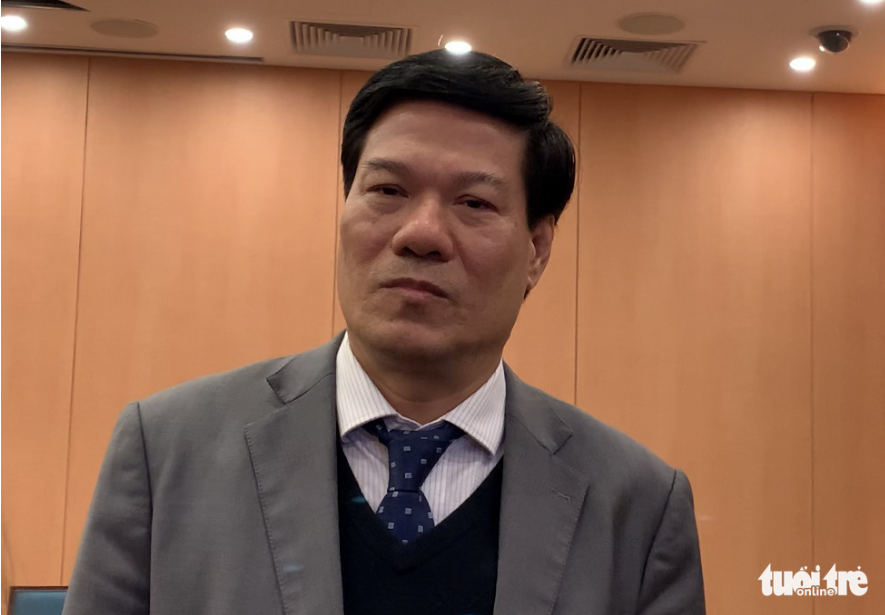 The director of the Hanoi Center for Disease Control (CDC) has been arrested for being involved in violations related to the purchase of novel coronavirus disease (COVID-19) testing systems.

The Ministry of Public Security on Wednesday apprehended and initiated legal procedures against Nguyen Nhat Cam, 57, director of the Hanoi CDC, which is managed by the municipal Department of Health, along with six other suspects.

The case involved the Hanoi CDC, Nhan Thanh Property Valuation and Auctioning JSC, Vietnam Material Science and Trading Company (MST), and some other relevant units, according to investigators.

Preliminary investigation showed that the suspects had colluded to cheat and raise the price of COVID-19 testing systems using the Real-Time PCR (Polymerase Chain Reaction) technique, which resulted in serious losses to the state.

The Ministry of Public Security said it is clarifying the role of each suspect and expanding the scope of the investigation.

Some officials of the Hanoi CDC have also been summoned for questioning.

The system, which includes several types of machines with different functions, cost about VND7 billion (US$296,500).

The Hanoi CDC previously purchased a Real-Time PCR testing system due to rising demand for COVID-19 screening in the capital, according to information acquired by Tuoi Tre (Youth) newspaper.

However, a major supplier of medical screening machines later stated that such a system would not cost more than VND4 billion ($169,400).

He asked for stern punishment to be imposed upon those responsible.

Hanoi is Vietnam’s biggest COVID-19 epicenter with 123 cases reported to date, including some patients being transferred from other provinces.

Only 25 patients has remained in treatment in the capital city as of Thursday.

Vietnam has confirmed 268 COVID-19 cases to date, with 224 recoveries and no deaths.

The country has not registered new infections since April 16.