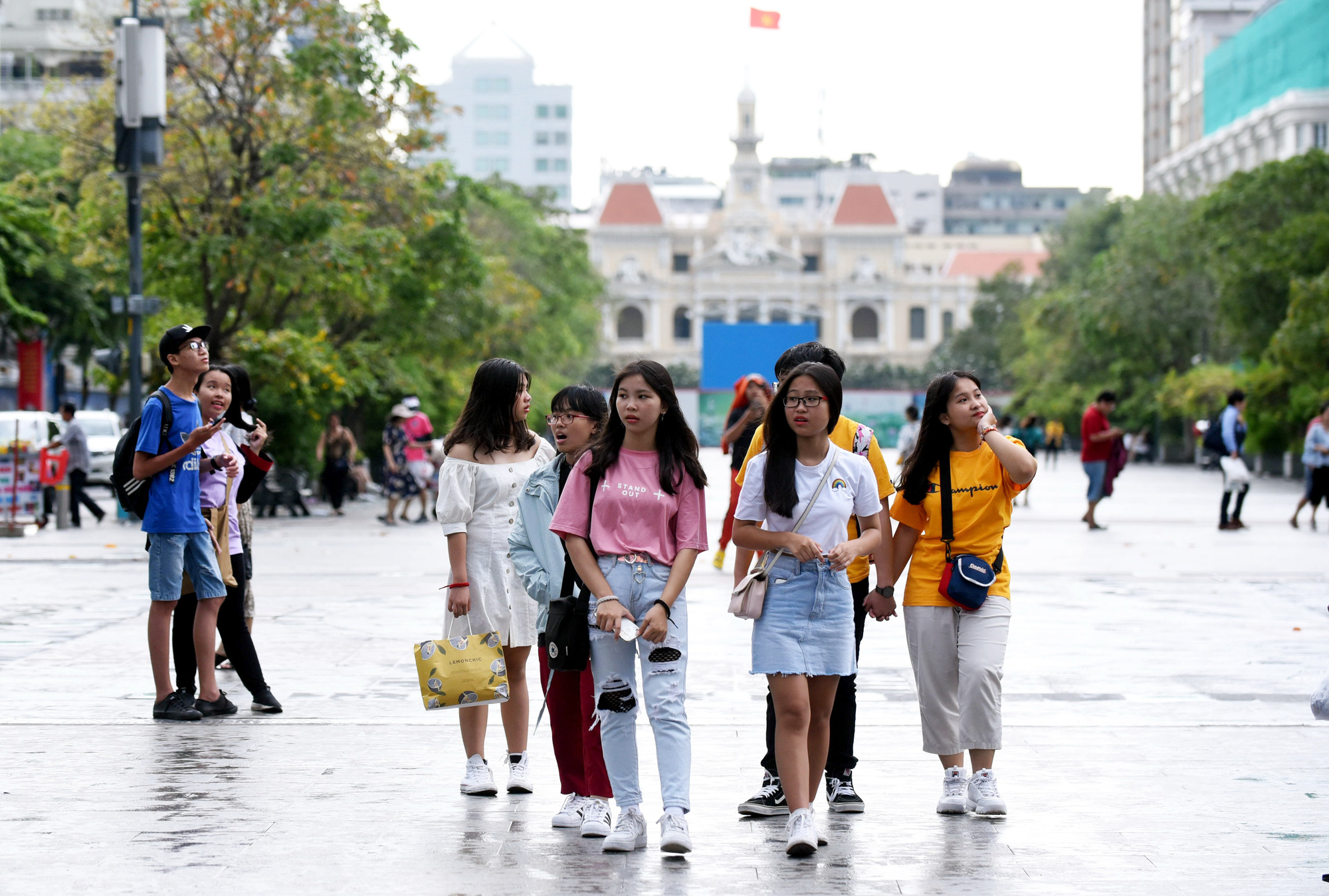 Incomplete data from an ongoing survey has shown some promising findings on the average height of Vietnamese people, with noticeable improvements from a decade ago, according to Truong Hong Son, deputy general secretary of the Vietnam Medical Association.

It is common belief that Vietnamese men and women are shorter than the world’s average, with many citing the results of a survey conducted ten years ago, Son remarked.

The world’s average height was 171cm for men and 159cm for women at that time.

The subjects of this study were people born between 1984 and 1988, when Vietnam’s economy was facing many challenges, Son assessed.

Meanwhile, an ongoing survey is showing a more positive result indicating that the average height of Vietnamese people has improved over the past decade, the expert remarked.

The exact data will be announced when the study is completed next year, he added.

The new survey targets young people who were born between 1994 and 1998.

Studies have showed that babies can achieve maximum growth with proper care during their mother’s pregnancy and their first two years after birth, Son elaborated.

Since 1998, and especially after 2005, the number of children suffering from malnutrition has sharply decreased in the country.

Pregnant women were provided with the necessary knowledge of nutrition, vitamins, and vaccination to give the best care to their babies, Son said, adding that many programs were launched in Vietnam around that time to prevent diseases among children and boost their height.

Thanks to such long-term measures, the improvement in the average height of Vietnamese people will be clearly visible after 2025, as those born post-2000 have been given access to the best living conditions.

Vietnam may become one of the top countries in Southeast Asia in terms of average height by then, Son asserted.

Several issues still need to be resolved, including improving meal quality and physical exercise for students at local schools.

Students need to have at least five PE lessons and play sports twice every week to maximize their growth potential, Son elaborated.

In Ho Chi Minh City, authorities previously conducted three surveys between 2004 and 2015 and concluded that local elementary, middle, and high school students had a better average height over the years.

However, middle and high school students in the metropolis did not measure up to the average height listed in the WHO chart.

Aside from genetics, a child’s growth depends largely on diet, exercise, and sleep, Diep stated.