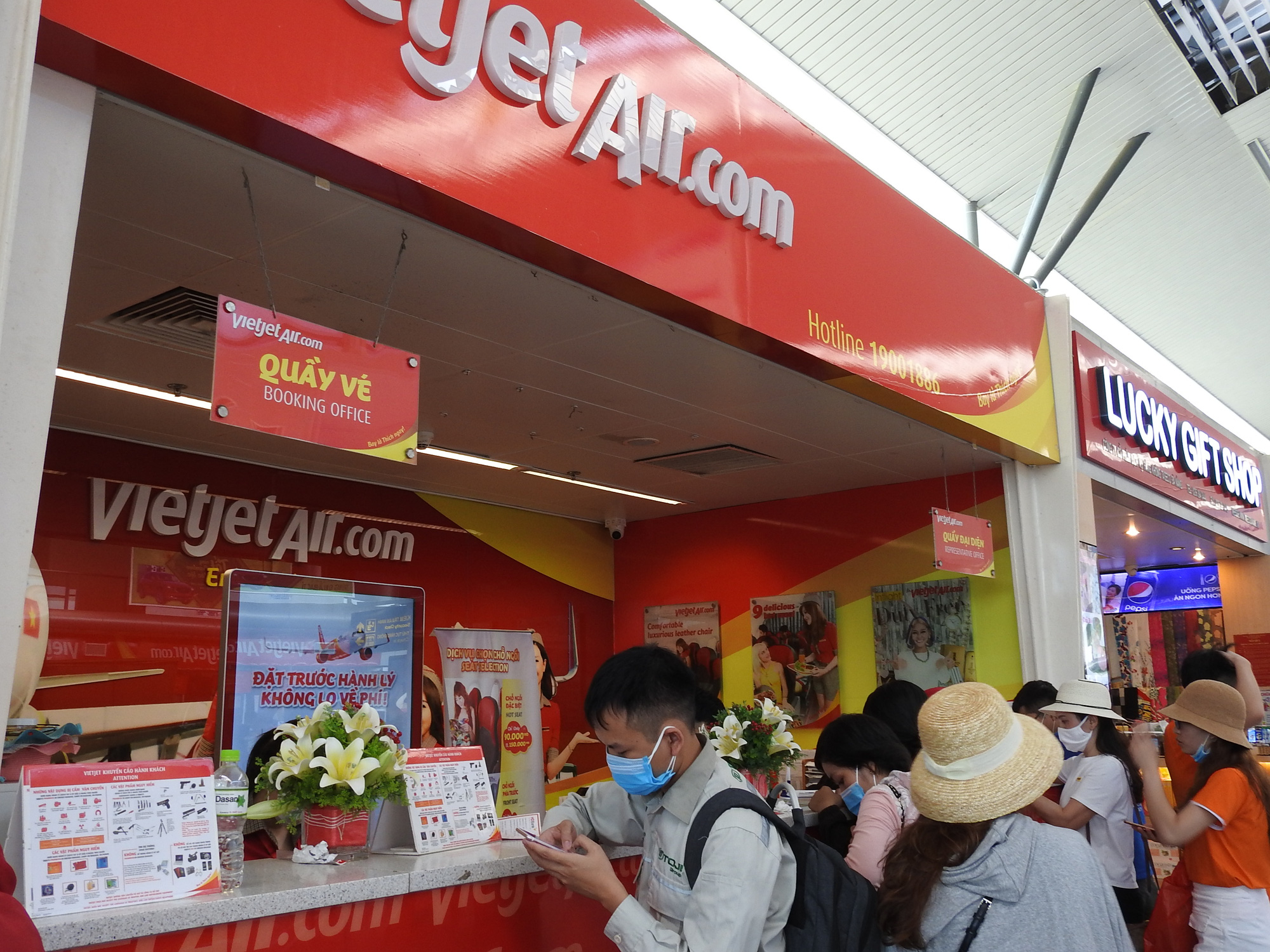 Local airlines, railway operators, and transport firms have unveiled their schedules for routes between Da Nang and other Vietnamese localities after passenger transport to and from the central city was resumed on Monday.

Low-cost carrier Vietjer Air will reopen its Da Nang-Hanoi and Da Nang-Ho Chi Minh City routes from Tuesday. The airline will operate one return flight per route per day.

Vietnam Airlines and Vietjer will make sure there is a safe distance between passengers on these flights to prevent the spread of COVID-19.

Passengers are required to wear face masks at airports and on planes, fill out health declaration forms, and install Bluezone – a locally developed contact tracing app – on their smartphones.

All flights must comply with the highest safety standards promulgated by competent authorities to ensure the health of passengers, crew, and the community.

The Da Nang Railway Station has also been reopened, with four trains scheduled to run from Da Nang to Hanoi and Ho Chi Minh City on Monday.

Another train from Da Nang to Ho Chi Minh City will be added on Tuesday.

At the Da Nang Central Bus Station, many interprovince coach services have also been restored.

The Ministry of Transport has restored the full operations of domestic flights, trains, passenger buses, and boats to and from Da Nang from 0:00 on Monday, after enhanced social distancing was eased in Da Nang at 0:00 on Saturday.

Social distancing rules were previously enforced in the central city from July 28 until August 11 to curb the spread of the virus. The period was extended on August 12 due to continued community transmission.

All flights and public transport into and out of the beach city were banned during this period.