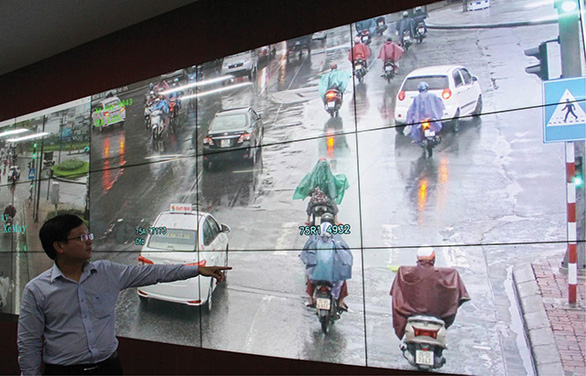 Authorities in a province in Vietnam are hoping to enlist help from military-run tech giant Viettel in building a social media platform.

Hue-S – Thua Thien-Hue Province’s mobile app for real-time reporting of social issues – is to be transformed into such a platform.

The transformation plan was announced by Nguyen Xuan Son, director of Thua Thien-Hue’s Department of Information and Communications, on Wednesday.

The announcement followed a meeting between Viettel Group and the Thue Thien-Hue People’s Committee in which it was suggested that Hue-S be elevated to a dedicated social media platform to connect citizens, businesses, and authorities while fostering the province’s smart city applications and improving the quality of public services.

Originally launched in March 2019, Hue-S was adopted by Thua Thien-Hue residents as an effective means to report local issues in real time and receive direct responses from relevant authorities.

It is inextricably linked with the province’s Integrated Operations Center (IOC) system, which has so far processed over 20,000 reports from local citizens using smart city technology solutions.

According to Son, Hue-S is envisaged to become a social media platform with popularity tantamount to the likes of Facebook and Zalo, assuming that users’ personal data can be ensured.