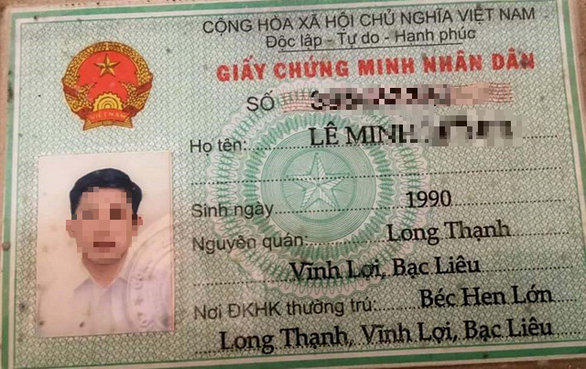 A driver for four Chinese nationals who escaped a quarantine center in the central province Quang Tri earlier this month was discovered in Ho Chi Minh City.

Tran Xuan Thanh, head of police unit of Quang Tri Town in the namesake province, said on Thursday that the driver was found in a dorm room in Ho Chi Minh City’s Binh Tan District on Wednesday and was promptly sent to a nearby quarantine facility.

After completing the quarantine period there, the driver would be investigated for his action.

After preliminary inspection, it is revealed that the group of four departed China’s GuangXi Province and crossed the border in Lang Son Province.

After landing in Vietnam, the driver, identified to be Le Minh X. from the southern Bac Lieu Province, drove them southwards before being busted in Quang Tri.

On Tuesday, X. fled Quang Tri after being transferred to a local quarantine facility. He was wanted by the local police.

Vietnam has reported 1,976 coronavirus patients as of Friday, with 1,465 recoveries and virus-related 35 fatalities, according to the Ministry of Health.

Vietnam is quarantining over 65,000 people who got into contact with infected patients or entered the country from virus-hit regions.