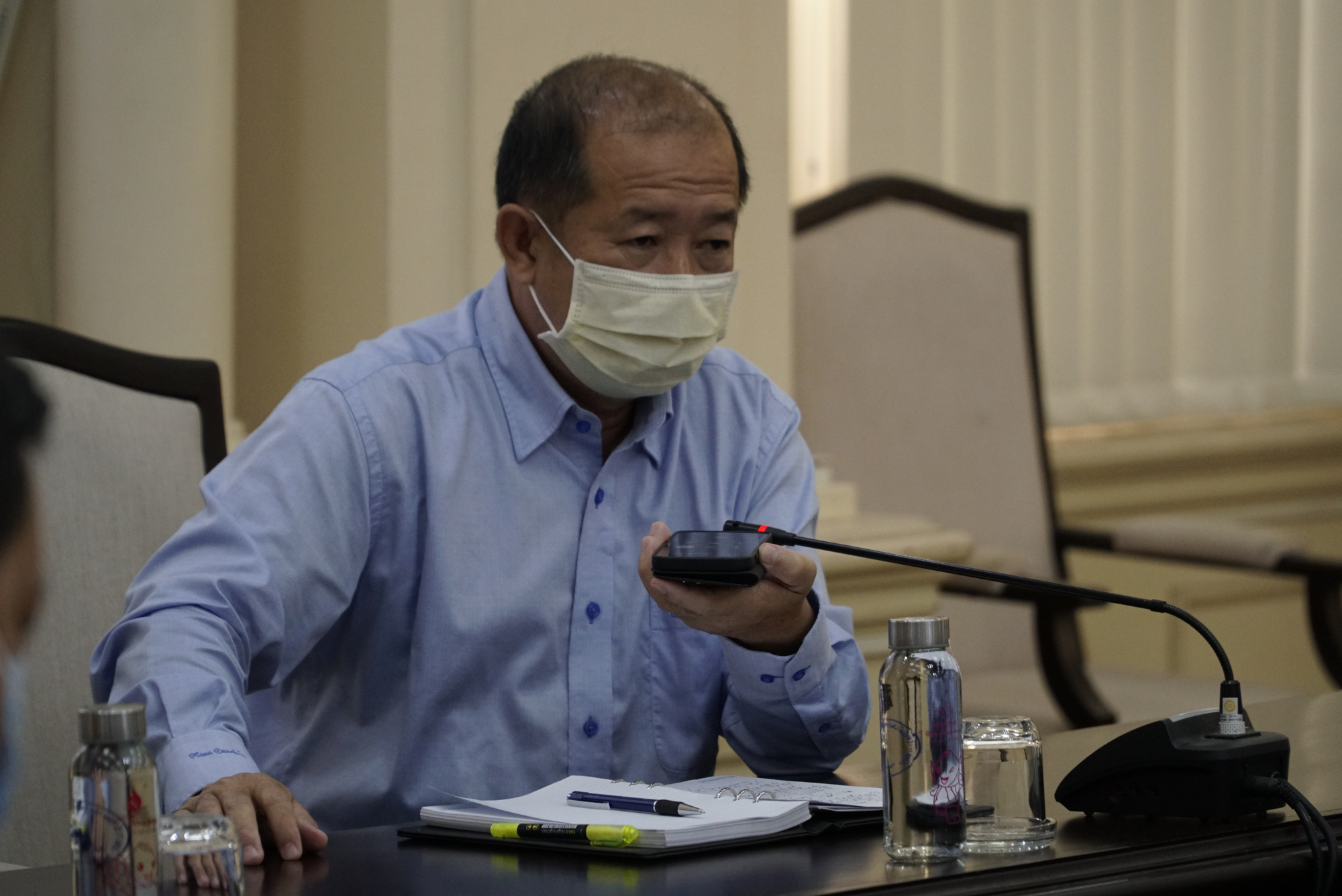 Authorities in the Mekong Delta province of Dong Thap have taken prompt and assertive measures to contain the risk of COVID-19 spread from two border jumpers recently.

By 9:00 pm the same day, they had made it to Sa Rai Town, located in Tan Hong District, Vietnam's Dong Thap Province, and stayed at a local hotel.

The two border jumpers were unaware they had been detected by local residents, who later reported the case to police’s quick response team.

Officers arrived at the hotel within the next hour, but only one of the two women was at the venue.

She was brought to a collective quarantine facility and was confirmed as the country’s COVID-19 patient No. 2,424 on February 26.

Meanwhile, the other woman had already got on a long-haul coach to travel to Ho Chi Minh City.

The coach operator was quickly informed of the case, and the driver was directed to turn the vehicle around.

She was then taken to a centralized quarantine center and had her samples collected for COVID-19 testing.

Her test result came back negative for the novel coronavirus.

“Thanks to the rapid response, the two women had not been able to travel to other places, while the number of their direct contacts was limited," said Doan Tan Buu, vice-chairman of the Dong Thap People’s Committee, who is also deputy head of the provincial steering committee for COVID-19 prevention and control.

"The risk of the virus spread was therefore minimized.”

The province has established many quick response teams consisting of police officers and health workers to fight against the pandemic.

Aside from the effort of these quick response teams, which work around the clock, local residents also play a very important role in rapidly detecting border jumpers and containing COVID-19 transmission in the community, Buu stated.

Vietnam has recorded 2,423 COVID-19 cases as of Sunday morning, with 1,844 recoveries and 35 deaths, according to the Ministry of Health.

A total of 837 community-based infections have been reported in the country since January 27, most in Hai Duong Province in the northern region.