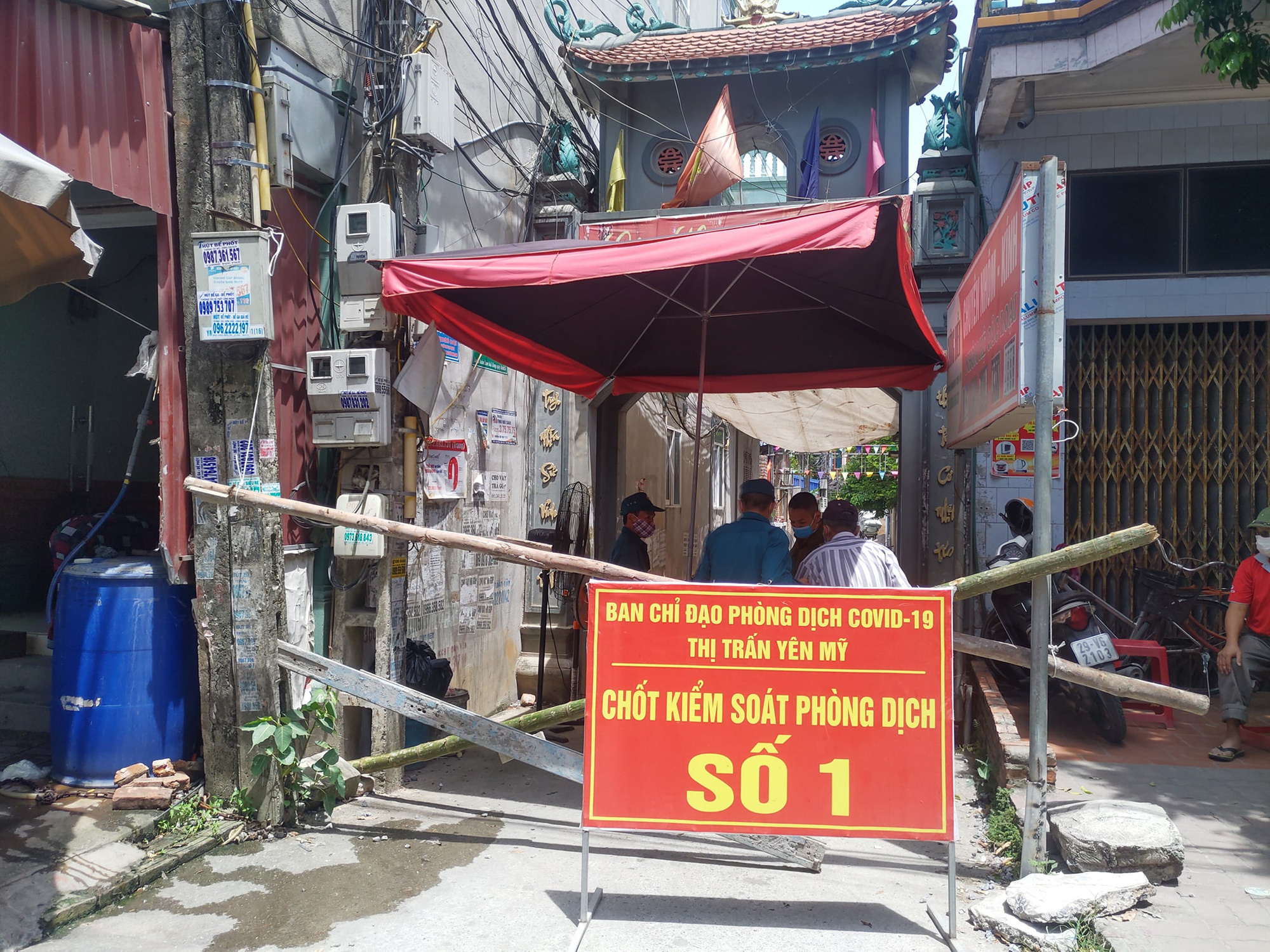 A footwear company, which employs more than 4,000 workers, in the northern Vietnamese province of Hung Yen has been temporarily shuttered after one of them caught COVID-19.

The entire facility of Fulgent Sun Footwear Co. Ltd. in the province’s My Hao Town has been locked down from 6:00 pm on Sunday until further notice, local authorities said.

The company closure came after N.T.K.D. had tested positive for the coronavirus and had been registered as COVID-19 patient No. 15,459.

D.’s husband, a driver who often travels between the northern and southern regions of the country, had also been infected with the pathogen and is being treated in southern Binh Duong Province.

Previously, functional forces in Hung Yen’s Yen My District had sealed off Tan A - Hung Yen Co. Ltd. from 5:00 pm on June 25 as four of its 520 workers were positive for the virus.

From June 21 to date, Hung Yen has recorded 39 local cases of COVID-19, of which 35 in Yen My District, two in Khoai Chau District, one in An Thi District, and one in Kim Dong District.

The Ministry of Health confirmed at noon on Monday 149 new coronavirus cases, including 94 in Ho Chi Minh City, raising the national tally to 15,889 infections, with 6,319 recoveries and 76 deaths.

Since April 27, when the pandemic’s latest wave broke out in the country, it has documented 12,547 patients across 47 of its 63 provinces and cities, including 76 cases in Hung Yen.