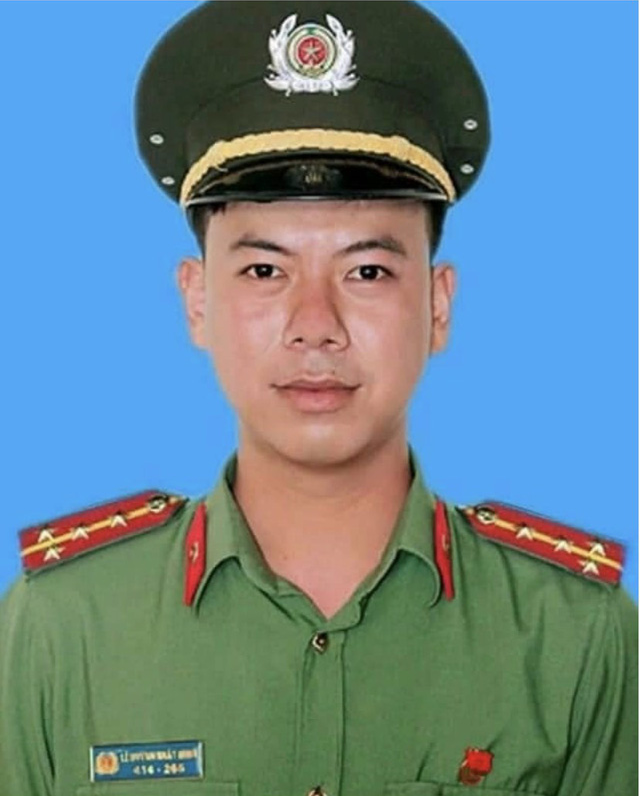 A police officer from Tay Ninh Province in southern Vietnam, who recently participated in local COVID-19 prevention and control efforts, has passed away 13 days after he was diagnosed with the respiratory disease.

From July 21 to 28, Minh joined a contact tracing team to look for six people who came into direct contact with a COVID-19 patient.

He also assisted in the testing of 18 factory workers at Phuoc Dong - Boi Loi Industrial Park during this period.

The police officer tested positive for the novel coronavirus on July 29 and was admitted to the Ben Cau District Medical Center for quarantine and treatment with symptoms including a fever, cough, headache, and difficulty breathing.

Minh was transferred to Tay Ninh General Hospital on August 7 for further treatment. He was given breathing support at the infirmary.

The patient tested negative for the coronavirus the following day, while his condition also improved.

However, his health worsened on Wednesday morning.

Despite doctors’ efforts, the officer passed away at 10:40 am the same day.

The country has recorded 237,589 local infections in 62 provinces and cities, including 3,156 cases in Tay Ninh, since the fourth wave started on April 27.