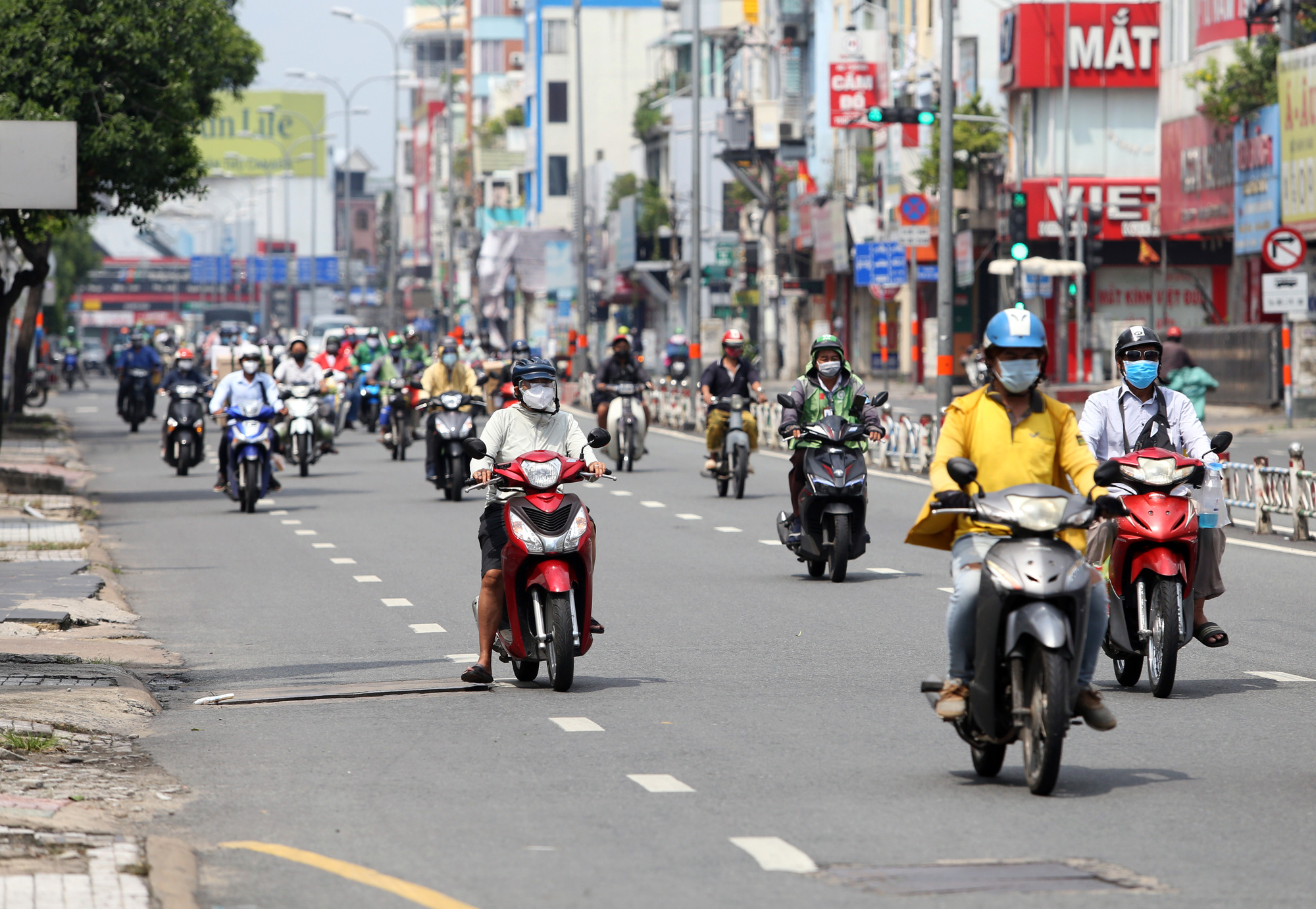 Vietnam's business hub Ho Chi Minh City on Friday announced that its residents will be prohibited from leaving their homes, as the country's biggest city turns to drastic measures to slow a spiralling rate of coronavirus deaths.

Vietnam's toughest order yet comes amid a spike in fatalities and infections, despite weeks of lockdown measures aimed at limiting movement in the city of nine million people, the epicentre of the country's outbreak.

"We are asking people to stay where you are, not to go outside. Each home, company, factory should be an anti-virus fort," Pham Duc Hai, deputy head of the city's coronavirus authority, said on Friday.

The details of the order, which takes effect on Monday, have yet to be announced.

Hai said the curb on movement should reduce infections and give authorities a chance to focus on treating gravely ill patients.

Vietnam had until late April had one of the world's best containment records, having logged just 35 deaths and less than 3,000 cases as of May 1.

But that has since jumped to over 312,000 cases and 7,150 deaths, with about half of the infections and 80 percent of fatalities in Ho Chi Minh City alone.

Testing and vaccinations will continue during the order, Hai said, adding "the vaccine is the key to win this battle".

More than half of Ho Chi Minh City residents have received at least one dose of a COVID-19 vaccine, but the national vaccination rate is one of the lowest in Asia.