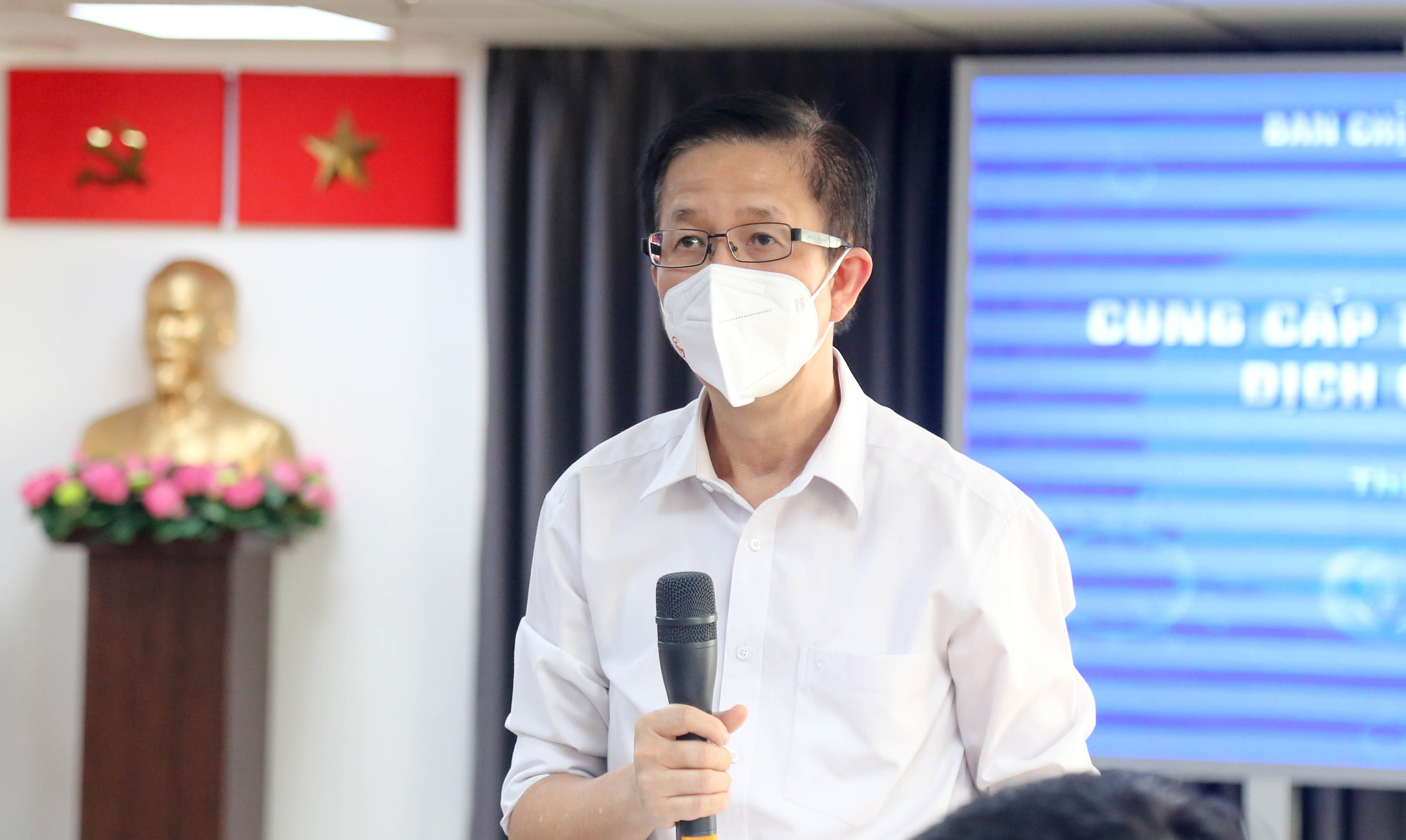 Functional forces in Ho Chi Minh City have punished more than 2,400 people for unreasonable outdoor traveling since a new extensive social distancing phase started in the southern city on Monday, according to the municipal Steering Committee for COVID-19 Prevention and Control.

The committee held a press conference on Friday afternoon to review the city’s pandemic situation during the first four days of the ‘shelter-in-place’ mandate.

Speaking at the meeting, the committee’s deputy head Pham Duc Hai said that people’s awareness of observing social distancing regulations has been improved and traffic volume has decreased 90 percent compared to previous days.

He added that, however, functional forces have handled more than 2,400 cases of going outdoors with inappropriate reasons, imposing fines totaling at VND3 billion (US$132,072).

Regarding the transmission situation, Hai said about 194,000 new infections had been detected in the city as of 6:00 am Friday.

As many as 38,000 patients are being under treatment, including 2,310 children under 16 years old, 2,700 cases depending on ventilation, and 20 patients resorting to the support of extracorporeal membrane oxygenation (ECMO).

There were 2,220 recovered patients discharged from hospitals and 287 deaths reported on Thursday.

Among them, about 42,000 samples returned positive, accounting for about 3.5 percent of the total taken samples.

“This is a relatively safe figure,” Hung commented.

“As we expand testing capacity, the number of infections has been on the rise, but at an acceptable level that is within the city’s control,” the health deputy director said.

The city’s administration has also built more than 400 mobile medical stations in wards and communes as a means of support for COVID-19 patients allowed with home treatment, Hung added.