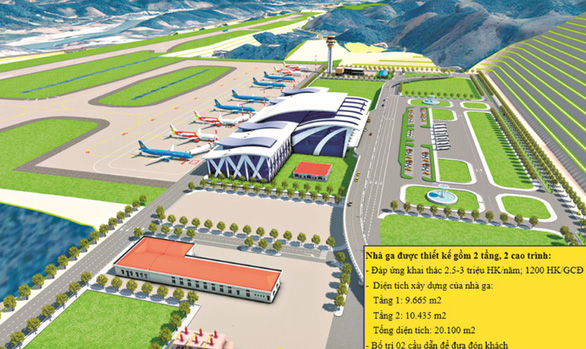 -- Vietnamese Ambassador to the Republic of Korea (RoK) Nguyen Vu Tung on Wednesday presented Prime Minister Pham Minh Chinh’s certificate of merit to Honorary Consul General of Vietnam in the RoK’s Busan-Gyeongnam region Park Soo-kwan to honor his active and effective contributions to bilateral economic, cultural, and educational ties, according to the Vietnam News Agency.

-- Ho Chi Minh City authorities have reopened the Hoc Mon food wholesale market at 50 percent of its capacity since Wednesday, as COVID-19 infections have slowed down and vaccination has covered most of the city's population.

-- Phu Quoc Island off Kien Giang Province in southern Vietnam will welcome international visitors carrying 'vaccine passports' from November 20, according to a plan signed on Thursday by the province's chairman.

-- Vietnam has administered over 71 million COVID-19 vaccine doses as of Friday morning, with 20 million people having been fully vaccinated, according to the Ministry of Health's data.

-- The Ministry of Heath on Thursday suspended Nguyen Quang Tuan, director of Bach Mai Hospital in Hanoi, after police indicted him for his violation of bidding regulations when he was director of a heart disease hospital in the capital.

-- Doctors at the Ho Chi Minh City Oncology Hospital on Thursday removed more than 100 tumors weighing about 5kg from the abdomen of a 50-year-old woman from the Mekong Delta province of Tien Giang. She had deferred seeking medical care for her abdominal pain over COVID-19 concerns.

-- Prime Minister Pham Minh Chinh issued a decision on Thursday to approve the construction of an airport in Sa Pa, a resort town in the northern Vietnamese province of Lao Cai, under the PPP model at an estimated cost of almost VND7 trillion (US$305 million).

-- The Hanoi People's Committee has allowed spectators to attend Vietnam’s matches against Japan and Saudi Arabia at My Dinh National Stadium in the final round of the 2022 FIFA World Cup Asian qualifiers in November.

-- Former Minneapolis police officer Mohamed Noor drew a reduced sentence of 57 months in prison, the maximum possible for manslaughter, after his murder conviction in the 2017 shooting death of an Australian woman was overturned last month, Reuters reported on Thursday.