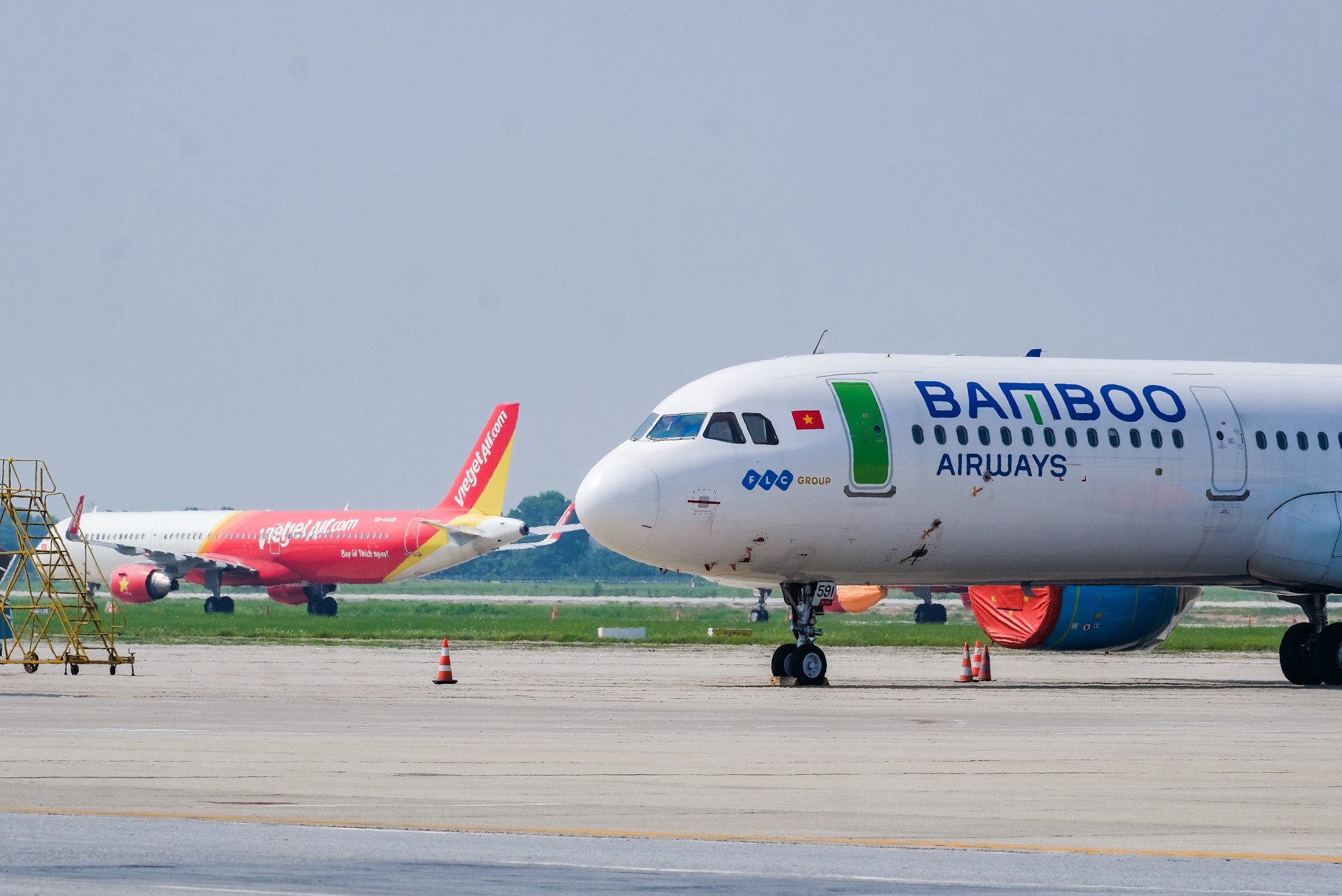 Vietnam’s Ministry of Foreign Affairs is coordinating with related ministries, agencies, and authorities in host countries to organize more flights to bring Vietnamese people back home, taking into account the huge demand prior to the approaching Lunar New Year holiday.

The foreign ministry’s spokeswoman Le Thi Thu Hang made the remarks during a regular press conference on Thursday afternoon.

Vietnamese authorities and representative agencies abroad have worked closely with domestic and foreign airlines to conduct over 800 flights, carrying home nearly 200,000 Vietnamese citizens from over 60 countries and territories, amid the complicated developments of the COVID-19 pandemic, according to Hang.

She said Vietnamese citizens’ demand for returning home is high as the Lunar New Year festival is drawing near and many Vietnamese workers and students' visas have expired.

Dam requested the Ministry of Health to issue new guidelines on quarantine and health monitoring for people entering Vietnam from abroad no later than December 15, with those who have been fully vaccinated against COVID-19 and have negative test results before departure allowed to self-isolate and monitor their health at home.

The Ministry of Transport has suggested that the central government allows international flights to resume in two pilot phases.

The first phase starting December 15 will see the reopening of flights between Vietnam and San Francisco or Los Angeles in the U.S., Singapore, Bangkok in Thailand, Phnom Penh in Cambodia, Vientiane in Laos, Beijing in mainland China, Tokyo in Japan, Seoul in South Korea, and Taipei in Taiwan.

The second phase will start next January, adding flights on routes connecting Vietnam and Kuala Lumpur in Malaysia, Hong Kong, Paris in France, Frankfurt in Germany, Sydney in Australia, and Moscow in Russia.

Vietnam closed its doors to foreign tourists and grounded international flights in March last year, allowing entry only to Vietnamese repatriates, foreign experts, investors, and highly-skilled workers, among others.

More than 74 million of the country’s 98 million people have received at least one dose while almost 56 million are now fully immunized.