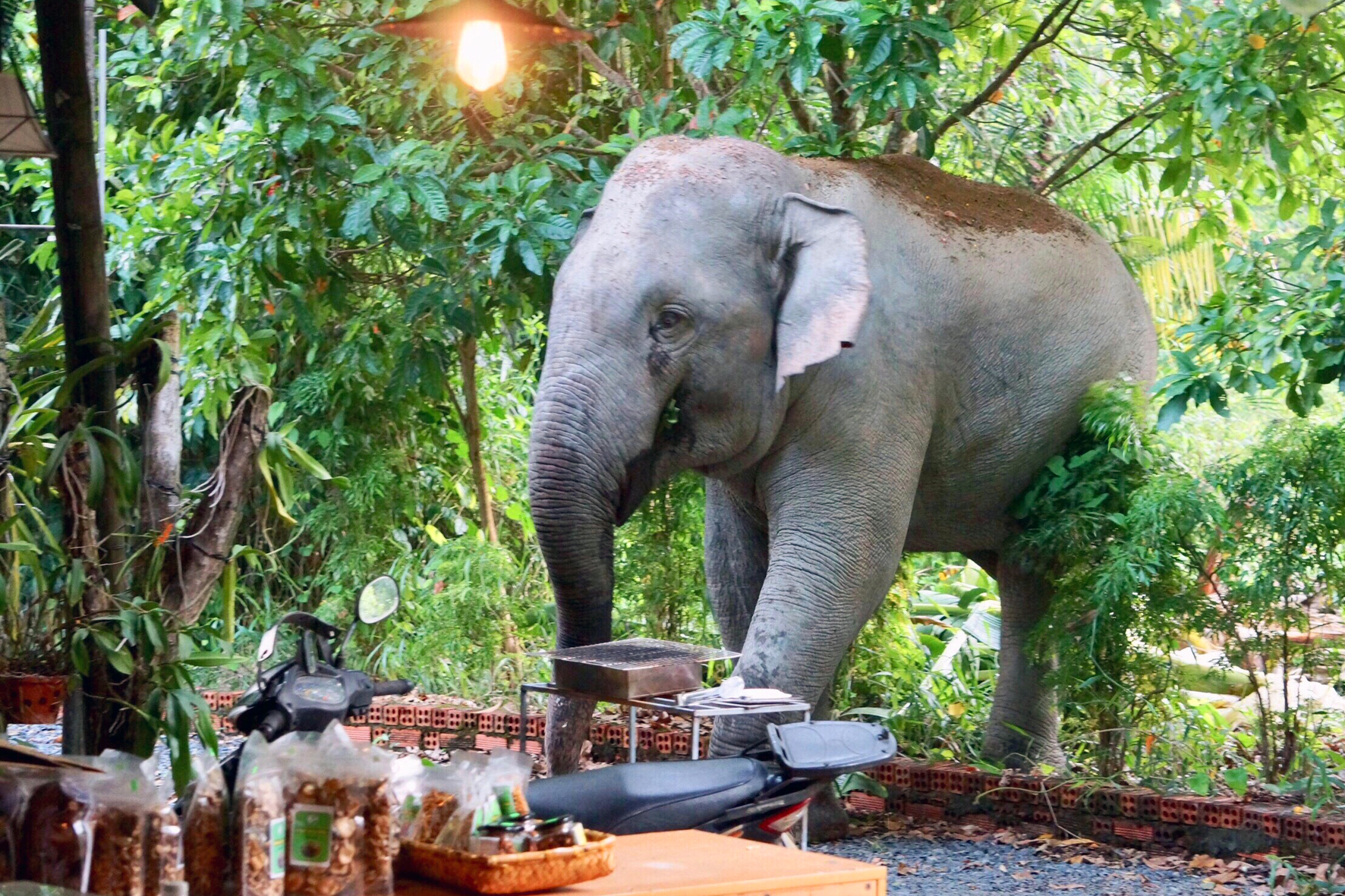 The fence is aimed at protecting forest elephants and prevent encounters between the wild animals and local residents, said Le Viet Dung, deputy head of the provincial forest protection department.

The project is part of an elephant conservation plan which has been executed in Dong Nai since 2014.

The new electric fence, which is 25.1 kilometers long, will be constructed around parts of the Dong Nai Cultural Nature Reserve in Dinh Quan and Tan Phu Districts.

However, the elephants eventually found their way to the fence’s end and continued destroying local residents’ crops and plantations.

Dong Nai is currently home to a herd of about 18 to 19 forest elephants, including four to five baby elephants.