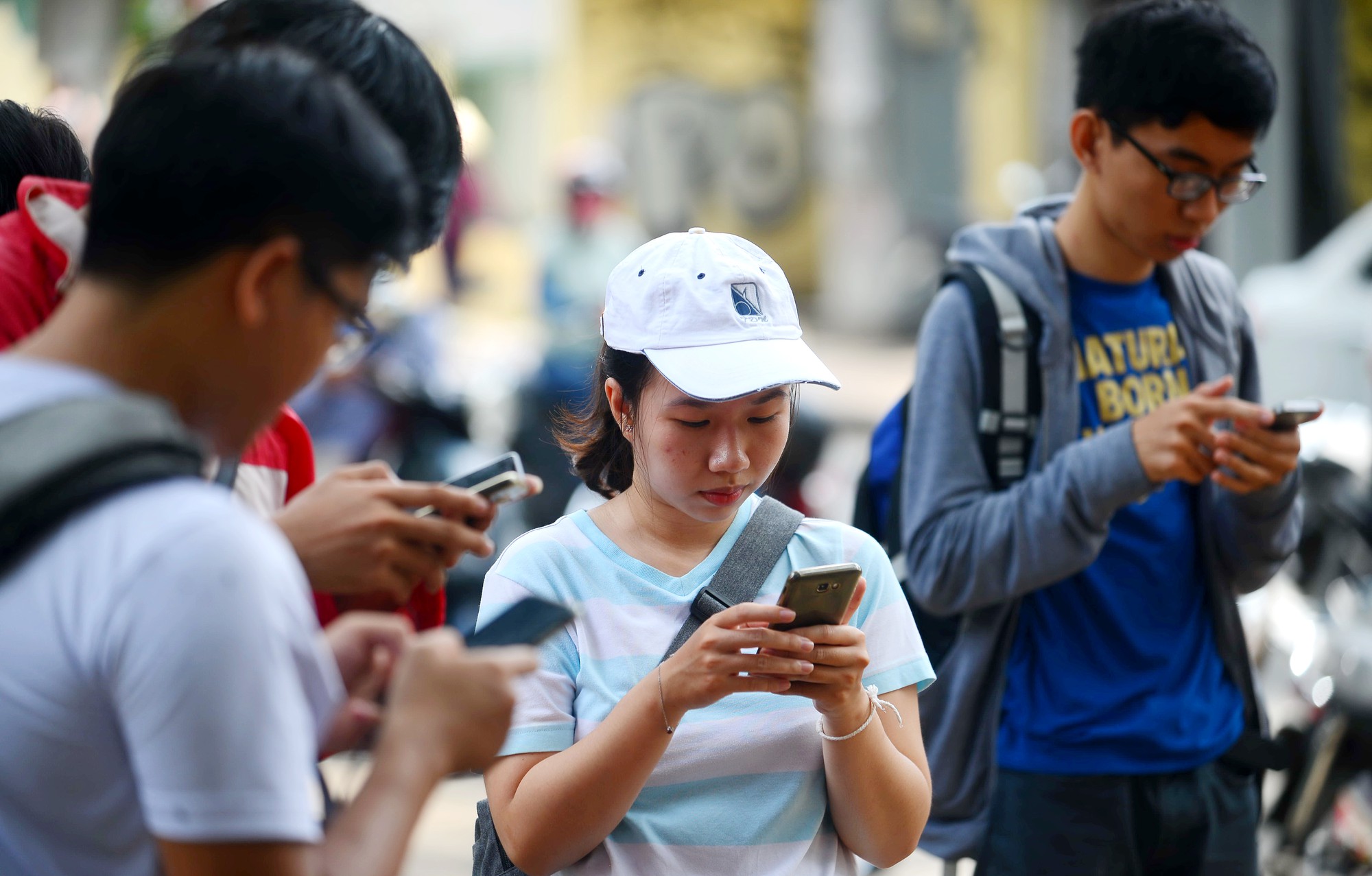 Internet connectivity in Vietnam has been fully restored after local authorities finished fixing the remaining error on a major submarine cable system.

The repair work on the Asia America Gateway (AAG) cable system was complete on Sunday, a network operator confirmed on Monday.

The problem was detected on the branch connecting Vietnam and Hong Kong in late October 2021.

The repair was repeatedly postponed due to various reasons.

International Internet connection in Vietnam is now completely restored after all malfunctions on major submarine cable systems were solved.

The errors on the Intra-Asia (IA) and Asia Pacific Gateway (APG) cable systems were fixed in late February.

A glitch was previously identified on the IA in mid-February, while the APG encountered a problem over three months ago.

The IA, with a total length of 6,800 kilometers, links Internet users in Vietnam, Singapore, the Philippines, Hong Kong, and Japan.