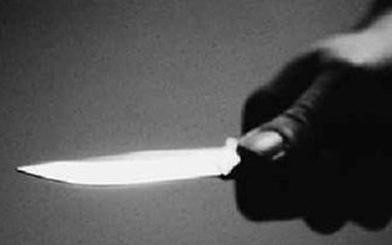 A woman in Son La Province, northern Vietnam turned herself in to police after severing her husband’s penis and testicles during a midnight conflict, local police reported.

Police in the province’s Yen Chau District are investigating a case in which Ha Thi N., 36, cut off the entire genitals of her husband and then threw them away in a fit of anger on Sunday.

N. presented herself to police after she committed the crime, a leader of the district’s Chieng Hac Commune administration, told Tuoi Tre (Youth) on Sunday afternoon.

The incident occurred at 0:30 am the same day, when N. used a knife to cut the entire genitalia of her 29-year-old husband Nguyen Van H., police reported.

The victim was taken to Son La Province General Hospital at 5:30 am that morning for emergency aid in the state of his penis and testicles having been removed and his blood pressure falling sharply to 90/60 mmHg.

The patient suffered a complex injury, but after receiving timely treatment and care, he has come out of danger, doctors said.

“The couple had previously experienced many marital conflicts and they dealt with them satisfactorily," according to local authorities.

"But this morning they fell again into disagreement, which led to N.’s act of offense.”

Investigators have questioned the woman and are searching for the victim’s private organs.