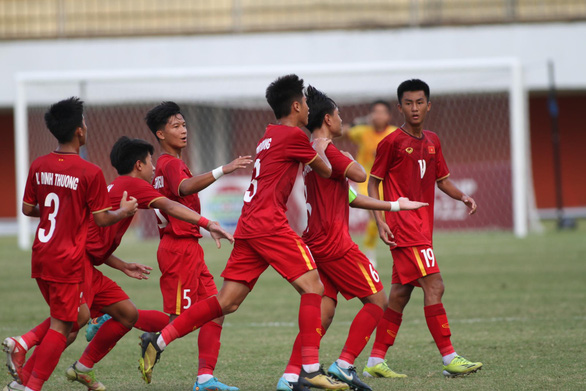 -- Police in Tien Giang Province, southern Vietnam said on Wednesday that they had arrested and initiated legal proceedings against a 40-year-old woman for stabbing her husband to death over a nuptial conflict last month.

-- A blaze broke out at an electronic repair store on Wednesday in Hanoi, burning down much of the store and its assets but not causing any casualties.

-- Police in Cambodia arrested four Vietnamese nationals for illegal possession of narcotics on Tuesday, according to Cambodia newspaper Khmer Times. They seized one kilogram of drugs.

-- Two sisters from the southern province of Dong Nai drowned while playing near a local river on Wednesday.

-- South Korean singer Joseph Kwon on Wednesday released his latest music video in Hanoi, which was filmed at numerous popular tourist attractions in Vietnam, to commemorate 30 years of diplomatic relations between Vietnam and South Korea.

-- The Can Tho Department of Culture, Sports, and Tourism announced on Wednesday that a 2,500-square-meter library will be constructed in early 2023 at a cost of around VND150 billion (US$6.4 million).

-- Vietnam beat Thailand 2-0 in the semifinals at the 2022 AFF U-16 Youth Championship on Wednesday afternoon in Indonesia.