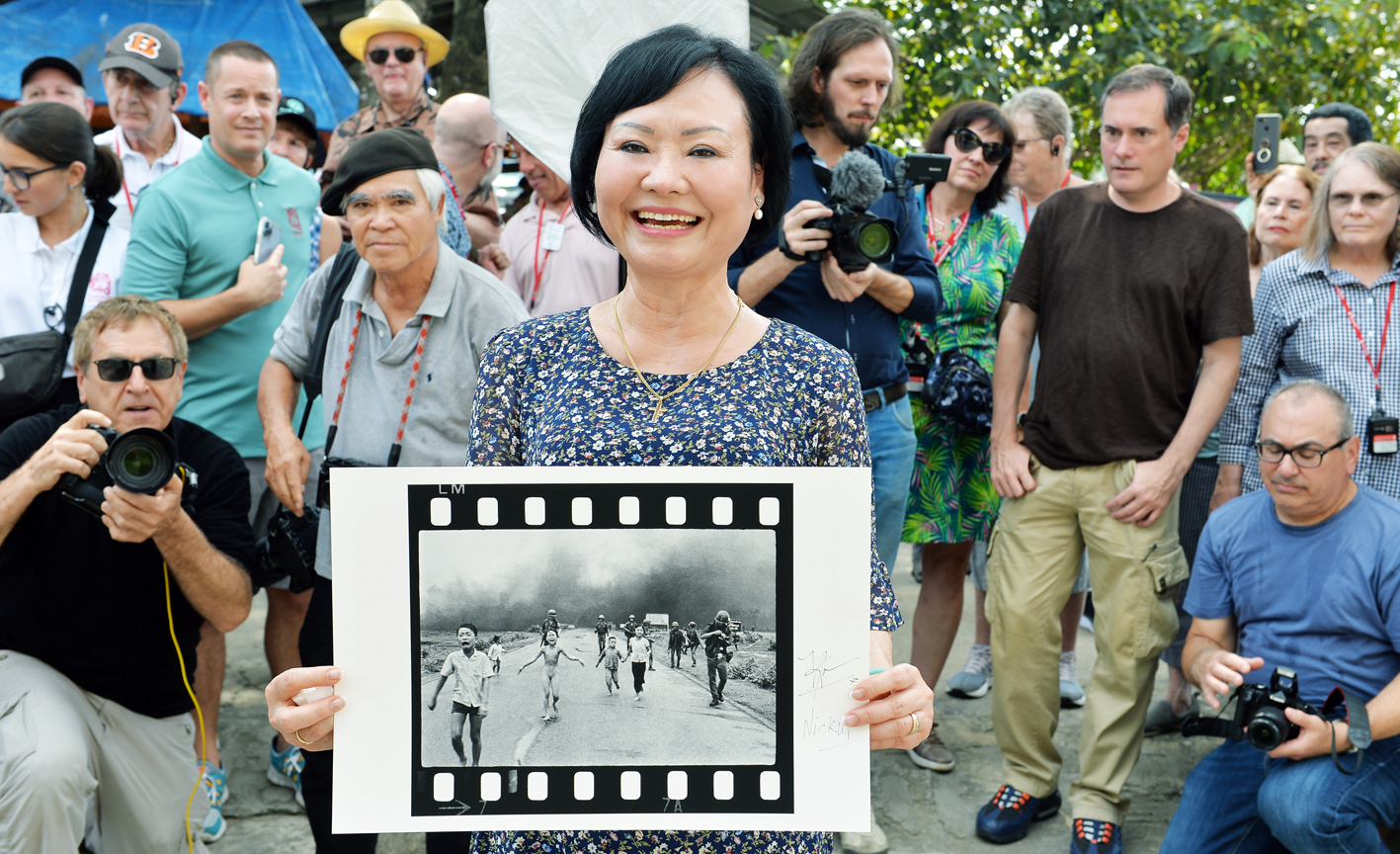 Read what is in the news in Vietnam today:

-- The National Assembly adopted a resolution on the socio-economic development plan for 2023 on Thursday, setting the GDP growth target of 6.5 percent for 2023, according to the Vietnam Government Portal.

-- Prime Minister of New Zealand Jacinda Ardern will pay an official visit to Vietnam from November 14-17, according to the Vietnam Government Portal.

-- A 28-year-old woman and a teenager drowned while herding cows near the Ayun River in the Central Highlands province of Gia Lai on Thursday.

-- High tide flooded 88 hectares of rice, 8,556 hectares of fruit trees, 1,000 hectares of sugarcane, and 302 hectares of vegetables in the Mekong Delta province of Hau Giang in recent days, according to the provincial Department of Agriculture and Rural Development.

-- Dinh Viet Dung, a 57-year-old prisoner serving a 15-year jail term, escaped from Z30D prison in south-central Binh Thuan Province on Thursday, according to an officer at the prison.

-- Roadside petrol sale has been rampant along Ho Chi Minh City-Trung Luong Expressway, which links the city to the Mekong Delta provinces of Tien Giang and Long An, for many years despite the risk of fire and explosion.

-- Motorbike riders formed long queues outside petrol stations across Hanoi again over Thursday night to have their vehicles refilled as fuel short supply has spread to some other northern localities, including Son La Province.

-- Activities leading to the ninth Da Lat Flower Festival are set to start in Da Lat, the capital city of the Central Highlands province of Lam Dong on Friday, more than one month before the official opening of the main fest on December 18.

-- Photographer Nick Ut (Huynh Cong Ut) recently reunited with Phan Thi Kim Phuc, the girl in his world-famous photo ‘Napalm Girl’ that won the Pulitzer Prize in 1972, in Trang Bang Town of southern Tay Ninh Province, where the picture was taken 50 years ago.