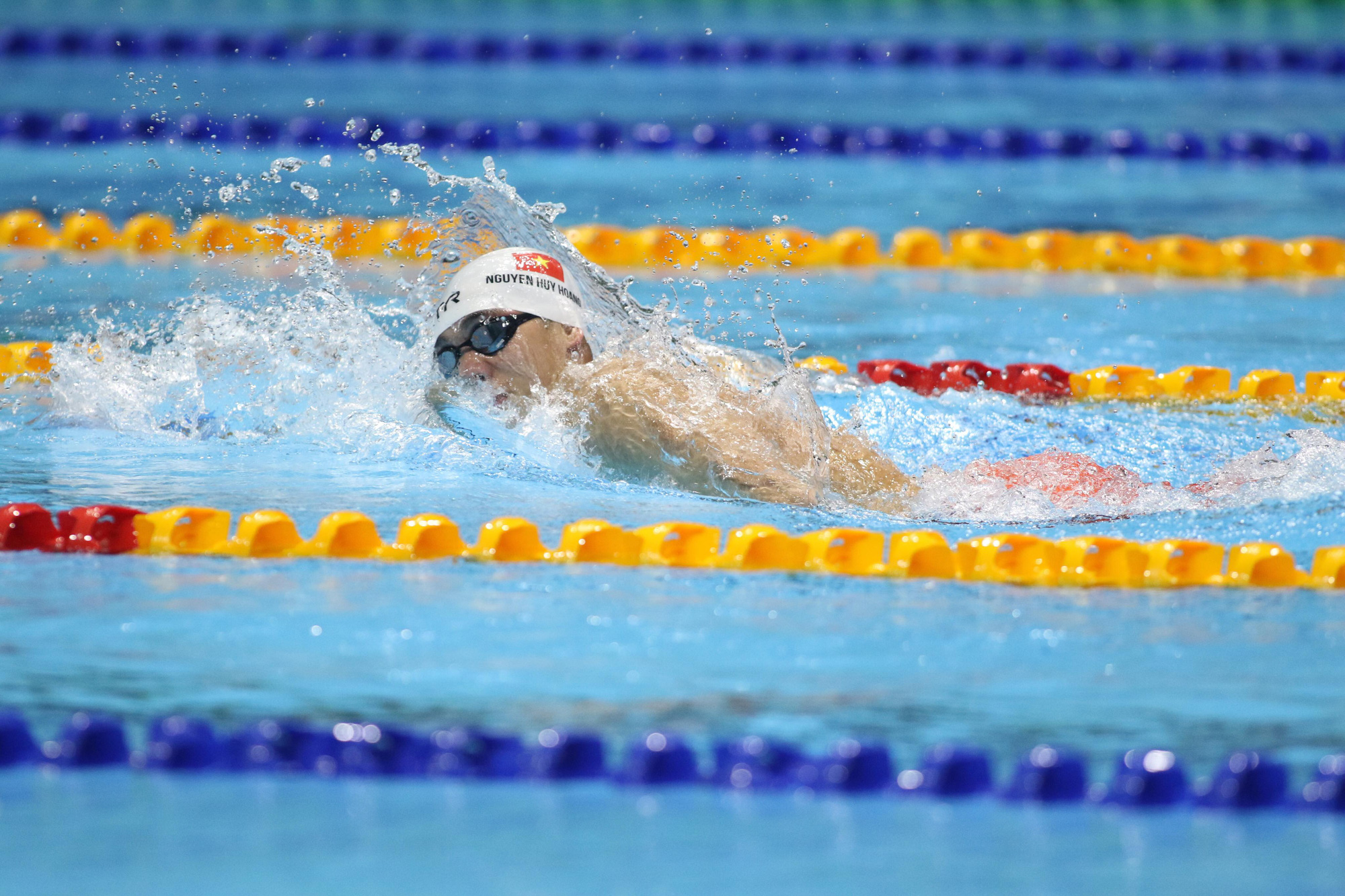 Vietnamese swimmer Nguyen Huy Hoang has secured a berth in the 2020 Olympics in Tokyo after smashing a Southeast Asian (SEA) Games record and taking home the gold medal in men’s 1,500m freestyle at the ongoing 30th SEA Games in the Philippines on Thursday.

Hoang finished the 1,500m freestyle at the New Clark City Aquatics Center in 14 minutes and 58.14 seconds, shattering the SEA Games’ previous record, which he also set, of 15:20.10.

“Breaking my own record is great,” Hoang was quoted as saying by the Inquirer.

“It is the sweet result I earned from working very hard to prepare for the Games."

"It is my contribution to the country by pushing myself.”

Team Vietnam captain Tran Duc Phan told the Inquirer he has high hopes for Hoang’s performance at next year’s Olympic Games in Tokyo.

“The coaches told me [Hoang] could win gold and an Olympic berth prior to the Games,” Phan was quoted as saying.

“He is a special athlete. He will receive more support at the next level."

"I believe Hoang can do something in Tokyo.”

The first edition was held in 1959 and it has since grown to be one of the region’s largest sporting events, hosting athletes from the 11 countries that make up Southeast Asia.

This year’s SEA Games kicked off in the Philippines on November 30 and will last until December 11 as athletes compete in 530 events across 56 sports.