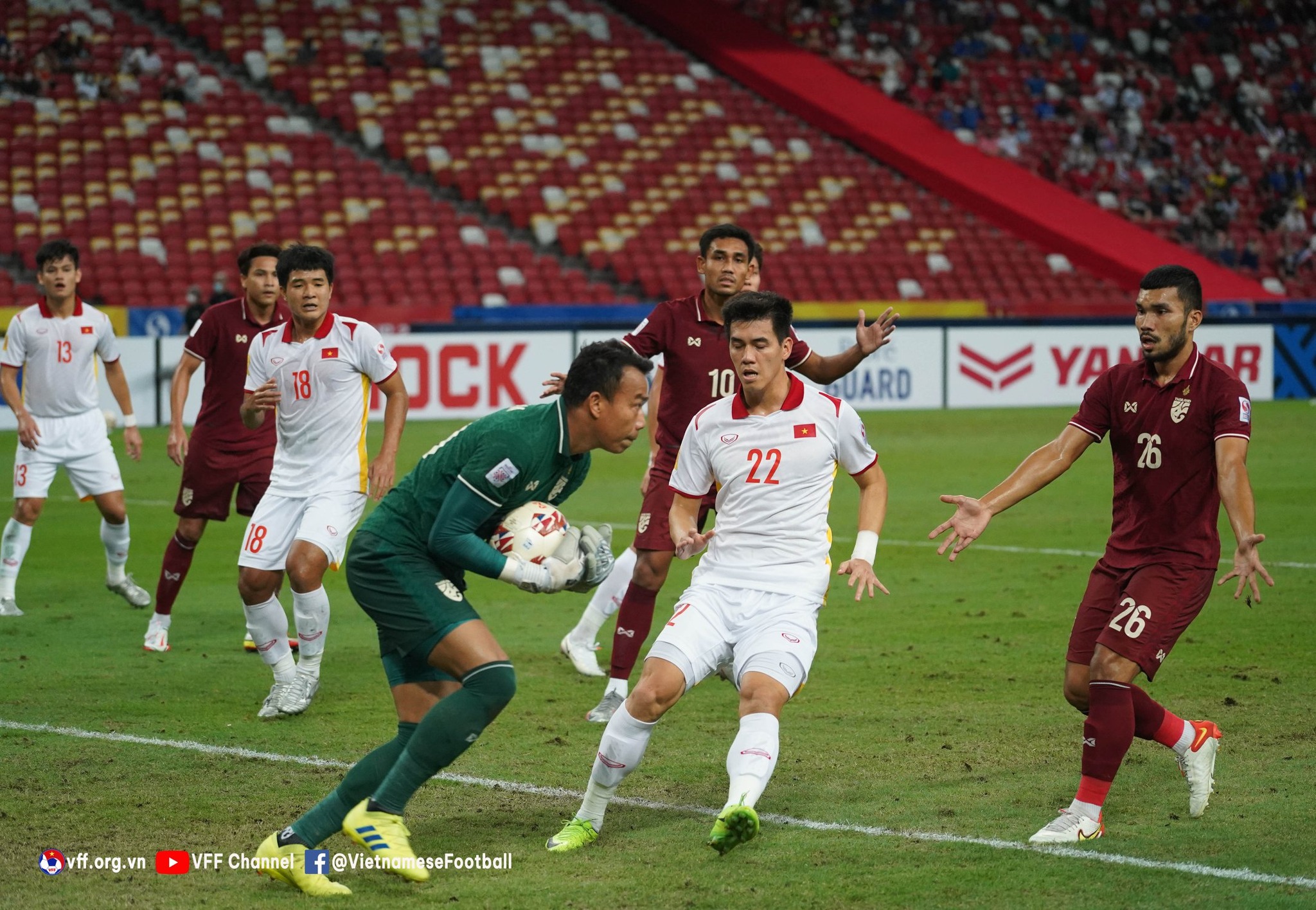 Vietnam's star striker Nguyen Tien Linh has tested positive for COVID-19 before he could join other members of the national football team in Hanoi to prepare for the upcoming games in the 2022 FIFA World Cup qualifiers against Australia and China.

A rapid test found Linh positive prior to his flight to Hanoi on Thursday morning.

The footballer then underwent a real-time RT-PCR test and got a similar result.

The Golden Dragons' top striker, who has scored seven goals in 2022 FIFA World Cup qualifiers, is the third player in the national squad to have contracted the virus.

This will give coach Park Hang Seo a hard time preparing for the upcoming games against Australia and China in the final round of the 2022 FIFA World Cup qualifiers, which are scheduled to take place on January 27 and February 1.

Duc had a negative test on Tuesday and may be able to join the team before their trip to Australia on January 21.

Meanwhile, Linh and Toan are unlikely to make it.

With the potential absence of Linh and Toan, the coach may have to call up additional players.

This is the first time Vietnam have appeared in the final round of World Cup qualification.

The Golden Dragons are last in Group B, which also includes Oman, Saudi Arabia, and Japan, so they retain no hopes to advance after having lost all six games so far.